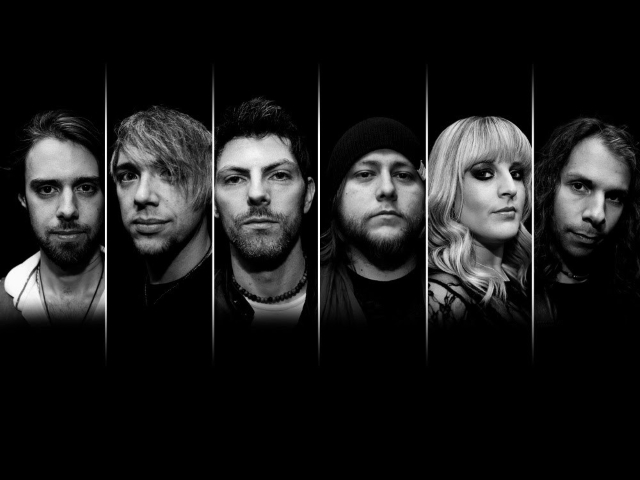 Progressive metal is, and has been, a very diverse house since its inception, and Memoreve are the latest to addition to its already burgeoning ranks. Hailing from the UK, the band have just released their new EP Insignia – a blend of ethereal ambience, crunching guitars and stacks of melody.

Opening with its title track, Insignia kicks things off in a very serene manner, and instantly comparisons can be drawn to modern progressive frontrunners TesseracT. From the deceptively off kilter groove right down to the guitar and bass tones, this track could easily pass for one of the band’s earlier demos, and thus this overfamiliarity fails to generate much excitement.

However, things begin to pick up with These Reflections. One of Insignia’s more eminent qualities is its production; heavy without being headache-inducing and tight without sounding too clinical (as many of their peers have a tendency to do), this track’s opening riff hits the spot as a result, while some Dream Theater-esque keys help to up the prog atmosphere. This chunky production style also serves following track Descendant well, as Memoreve up the pace a little and toy with choppier rhythms.

Clocking in at 25 minutes, Insignia isn’t exactly a short EP, but at times feels like it could have some of its length trimmed without the intended effect being lost. Not enough sticks to justify each track’s length, and by the time Alleviate closes proceedings, it’s tough to pick out any real standout moments. This lack of hooks is exacerbated further by a lead vocal performance that lacks any tangible variety in terms of melody and delivery, making it even more difficult to distinguish any of these songs from the others.

While this EP does not have anything glaringly wrong with it, Insignia does feel like a very safe release in a genre already filled to the brim with copycats. Based on the band’s technical ability alone it would be naive to write them off at such an early stage, but unfortunately Memoreve are unlikely to cause any major ripples with Insignia.

MUSIC NEWS: While She Sleeps Announce Details Of Third Album ‘You Are We’