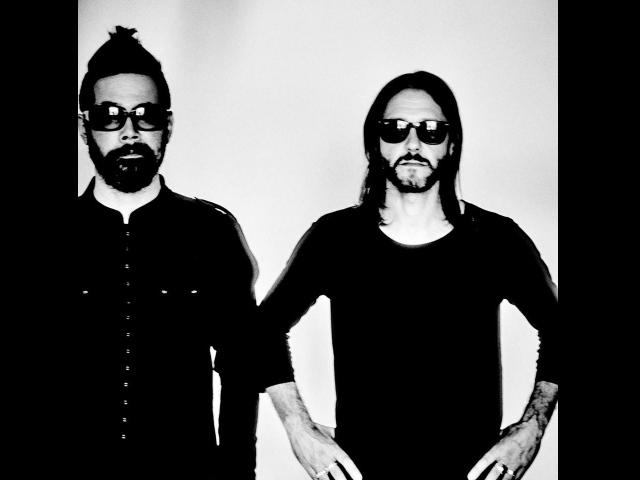 When you think of Feeder you think of the pop-rock chords of their 2001 hit Buck Rogers, you question just how someone can get cider from lemons and whatever happened to that band who were surely a one-hit-wonder. Whilst the band may have been lost to the masses, the hardcore will know that they have been consistently releasing records since the explosion of Buck Rogers, and they only briefly stopped following 2012’s Generation Freakshow.

Following a lack of new music for four years, Feeder are back with their ninth studio album All Bright Electric. Released earlier last month, All Bright Electric sees the band ditch the pop-rock chords that made them one of the first non-metal bands to grace Download Festival in favour of a heavier – almost grunge-like – sound.

Opening with the blistering riff of Universe of Life, it’s clear that Feeder mean business. Almost Muse-like in scale, the opening riff lends itself well to Grant Nicholas’ vocals. It’s clear to see why this track is the album’s lead single, as well as its opener.

Eskimo follows and things take somewhat of a darker tone, as Nicholas sings: “I shoot the devil by the hand, stole the whisky from the mouth of a broken man.” It’s a track that ultimately delves into self-discovery, a theme that becomes prevalent throughout the record. It’s a track that captures your attention both lyrically and musically, as the almost psychedelic sound is matched with Nicholas‘ grandiose vocals.

Given the strong opening, All Bright Electric leads you down a path of curiosity of just what might have been. Whilst Geezer and Paperweight do enough to keep you engaged, Infrared-Ultraviolet slows things down to such an extent that things become ponderous and dull. Oh Mary follows, and whilst the track touches on Grant Nicholas‘ solo work in a rather clever and refreshing way, it again is devoid of any pace.

The Impossible does its best to pick to pace back up, and does so rather well; however it isn’t until Angels And Lullaby‘s that proceedings really become engaging again. Hundred Liars and Another Day On Earth close the album rather well, but the ponderous middle-section and the drastic shifts in pace suggest that Feeder may be better off playing it a little safer next time around.

Standout Tracks: Universe of Life, Eskimo, Another Day On Earth

For Fans Of: Muse, The Joy Formidable 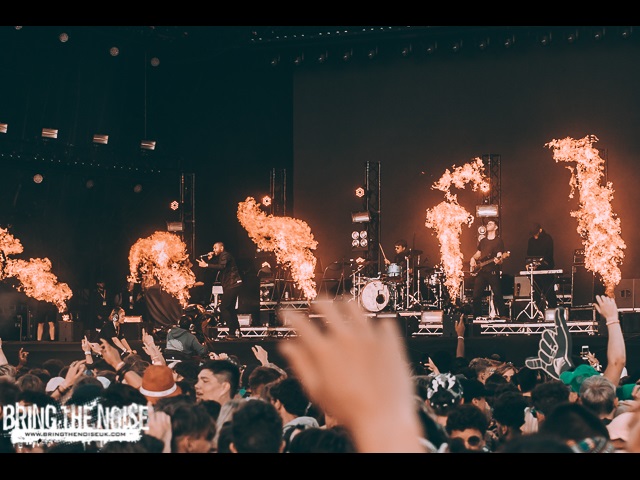