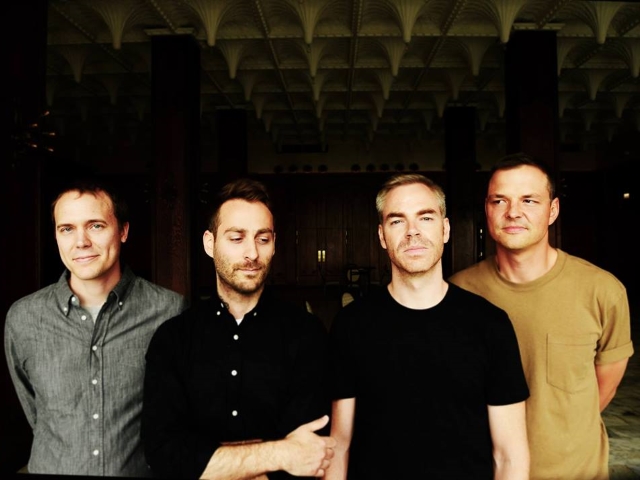 By this point it is inescapable to mention American Football without mentioning the fact that they haven’t released a record since their self-titled debut back in 1999.

Whilst somewhat of a cult hit at the time, it wasn’t until the band had stopped making music that things began to click for the Illinois quartet. The band’s rise to acclaim came during the so called “emo revival” and it eventually lead to a reformation back in 2014. Two years on we have finally been graced with the long awaited second album, American Football (LP2).

LP2 starts as it means to go on, as the chorus-less band of old seem to have adapted to the venue filling format they now reside in. Opener Where Are We Now? follows a verse-chorus-verse structure that has never really been associated with American Football. Whilst the change in structure won’t suit all, the familiar lyrical content and math rock/emo sound should ease most into this change.

From the off it’s clear that LP2 is looking to tell a story, and not a pleasant one. You’re soon introduced to several themes that become the undercurrent of the entire record, as the tale of broken down relationships intertwine with self-doubt, self-loathing and a longing for the past.

As Where Are We Now? lays down the foundations of the overarching themes, My Instincts Are The Enemy and Home Is Where The Haunt Is build upon them.

Whilst it may be somewhat of a controversial statement to make, the newly found structure allows certain tracks on LP2 to become something bigger than the tracks found on LP1. Lead single I’ve Been Lost For So Long is a prime example of this, as the verse-chorus structure allows for a connection we personally never really felt from tracks on LP1.

Give Me The Gun follows the lead single, and is perhaps the track that most resembles American Football of old. Whilst the math rock riffs aren’t as drawn out as the were on LP1, there’s a striking resemblance in structure. The change comes at the right time, as thematically the sinister metaphors fade away into a more blatant darkness.

As Give Me The Gun suggests, the main protagonist of the record is about to come crashing down to earth. I Need A Drink (or Two or Three) and Desire Gets In The Way confirm this as the crutch of alcohol is introduced to an underlying theme of loss and bitterness before close Everyone is Dressed Up looks to bring the album full-circle, as Mike Kinsella reflects on troubled times with the questionable metaphor: “Everyone knows the best way to describe the ocean to a blind man is to push him in.”

Overall LP2 is an album that will split opinion. For the fans who have been with American Football since their debut, then the 16 years of expectation may be difficult to match; however for those who have simply heard of the band in passing or heard Never Meant at their local emo club night, then there’s a good chance it will hit all the right notes.

Whilst it may not seem a big deal to many, the change in song structure will mould opinion. For us it’s a welcome change, however it may see LP2 become more comparable to Kinsella’s project Owen, rather than 1999’s LP1.

Standout Tracks: Home is Where The Haunt is, I’ve Been So Lost for So Long, I Need A Drink (or Two or Three)

For Fans Of: Owen, TTNG 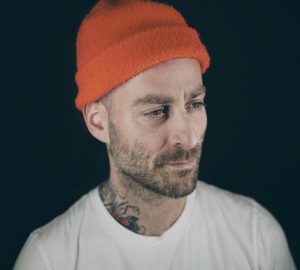 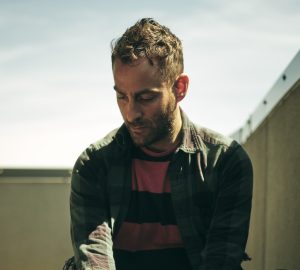