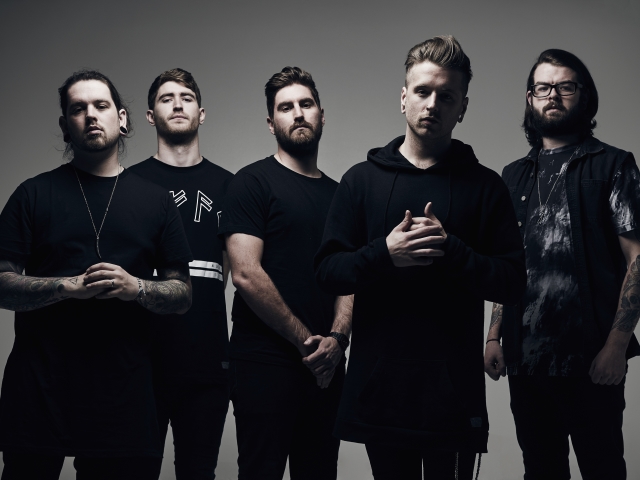 Bury Tomorrow have released a video for their new single Cemetery, taken from their latest album Earthbound.

“Cemetery, right from the beginning of recording was always one of our favourites on the album,” says frontman Dani Winter-Bates. “We decided to do the video with our old friends in Sitcom Soldiers, who have smashed it on a fair few of our videos! We wanted to do something we’d never done before, rain, It was an amazing experience, albeit colder than ice! We wanted a video that reflected the dark nature of the track and the album as a whole.”

Bury Tomorrow recently announced their Earthbound headline tour for next April, having just completed a run of UK/European dates with Architects and Stick To Your Guns. 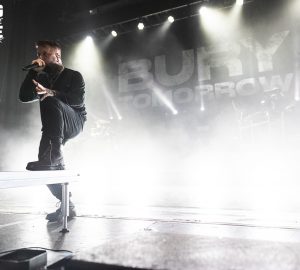