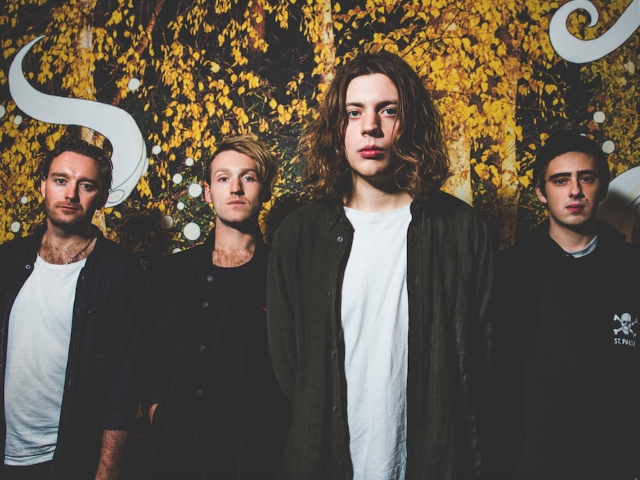 This week VANT will play an intimate show at The Cluny in Newcastle as part of the annual Dr Martens Stand For Something Tour. We caught up with frontman Mattie Vant ahead of the show to talk about influences, activism and more.

Dr Martens are one of a few brands who proudly support music, in this day and age what impact do you think this has?

Any outlet for exposure as a band is welcomed these days, it’s cool that they help new artists when they are starting out.

How do intimate club shows compare to playing in bigger venues and festival fields?

We love it, that direct contact with the audience is incomparable, it feels like a lifetime since our April tour so it’ll be great to get back into that sweaty environment.

The show precedes your Peace & Love tour, in support of your forthcoming single of the same name. For those yet to see you live, what can people expect from a VANT show?

Well it’s fucking live for a start, no backing tracks or trickery. It’s honest and important. Every show for us is a direct form of activism, commenting on this fucked up world we call ‘Planet Earth’. Young people coming together and jumping around in a chaotic yet peaceful manner must scare the shit out of the powers that be, even more so when the band fuelling that anger is in direct opposition to their system and control. We’re stirring shit up.

Have you always known that you wanted to be a musician? Do you come from a musical background?

I was interested in music from about the age of 7, then when I reached my teens I knew that this is what I was going to do for the rest of my life. My Dad was one of those guys that buys a guitar and never plays it. Other than that (to my knowledge) I’m the only person from my family that went on to do anything musical professionally.

What have been your biggest influences in VANT, both musically and lyrically?

Mankind. We write about humanity and the fears and anxiety we all share when trying to fathom the impossible scenario we have found ourselves in as a species. Instead of shying away from these difficult topics we try and tackle them head on and offer some form of platform to start discussion. We hope by acknowledging these atrocities and bringing them into the mainstream can eventually lead to change. It’s important to take our heads out of the sand, the internet is a modern day religion and it is brainwashing the masses into a state of silence, it’s time to wake the fuck up and use our voices in the real world.

Even busier, our debut album comes out on the 17th of February 2017 and we’re going to be touring it relentlessly until we literally can’t move any longer.

VANT will perform at The Cluny in Newcastle on the 12th November as part of the annual Dr Martens Stand For Something Tour. 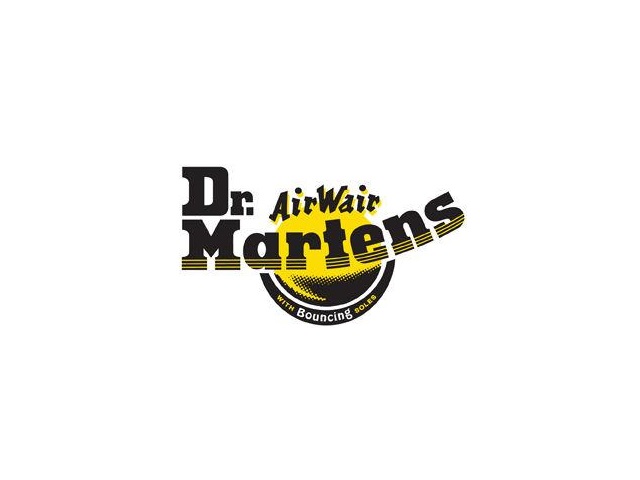 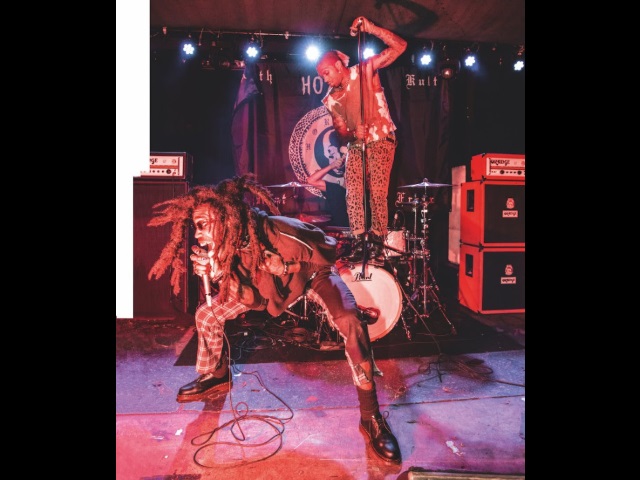 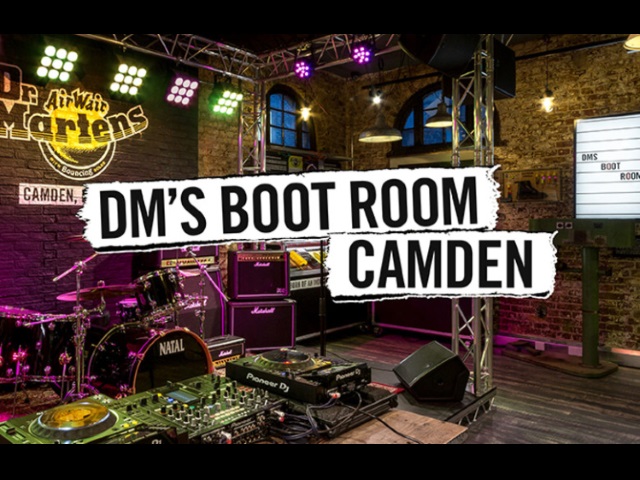