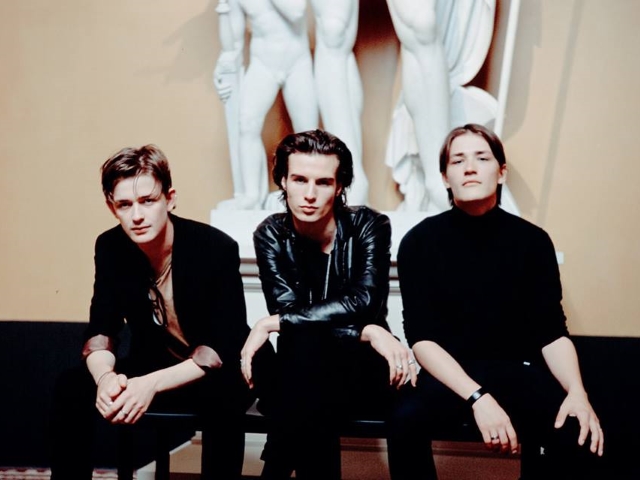 Danish trio John Alcabean have been making waves for a little while now, both in their native Scandinavia and here in Britain. Along with bands like Wolf Alice and Drenge, they’ve fully embraced the revival of grungey 90s rock and with their debut release Real Time Fiction, they’ve given us a hint that they could become just as big.

The magic of this EP is just how much energy has been crammed into it. Producer Rasmus Bredvig has shown some serious skill in capturing their scuzzy, garage rock sound without sanitising it, so much in fact that it almost sounds like the whole band got into a room together and hashed each track out in a single take. These Danes haven’t got a huge number of gigs under their belt, but if their live performances are anything like as good as they sound on record, then they will be a serious force to be reckoned with.

Every track on Real Time Fiction packs a real punch, right from the choppy riff of opener and first single Need Comfort to the darker, Nirvana-esque You Only, closing the EP with ringing, distorted guitar chords. The vocals on Fire are lower in the mix than usual, not quite to the point of being ethereal, but enough enhance the live feel of the song – well, that and the fact that there is so much distortion on every part that it sounds like the kind of feedback you’d get from turning the amps right up to max. It’s the title track that tops the lot though, an upbeat indie-grunge banger that dips a little before the explosion of frantic guitars and crashing cymbals that end the song.

What Real Time Fiction gives you more than anything else is a perfect mental image of the trio on stage – frenetic, energetic, thrashing around with their guitars, and just generally having the time of their lives. This is a taste of just how incredible a live band John Alcabean must be, and we absolutely cannot wait to catch them. Even if we have to swim the North Sea to do it.

MUSIC NEWS: As It Is To Join State Champs On UK Tour 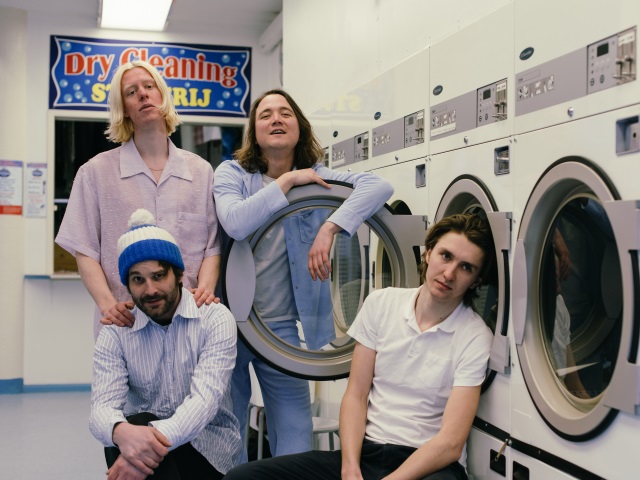 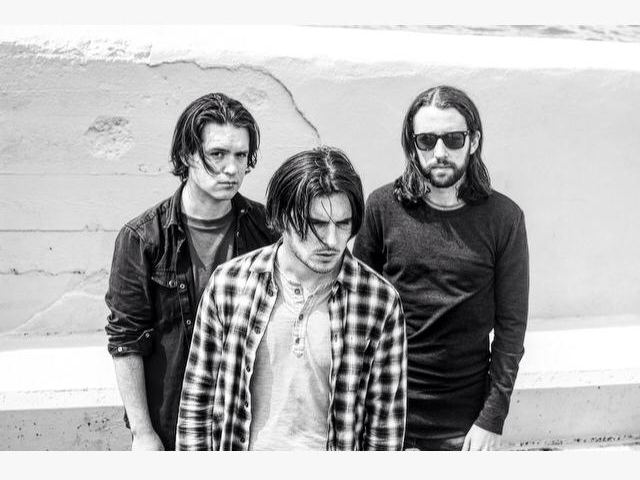