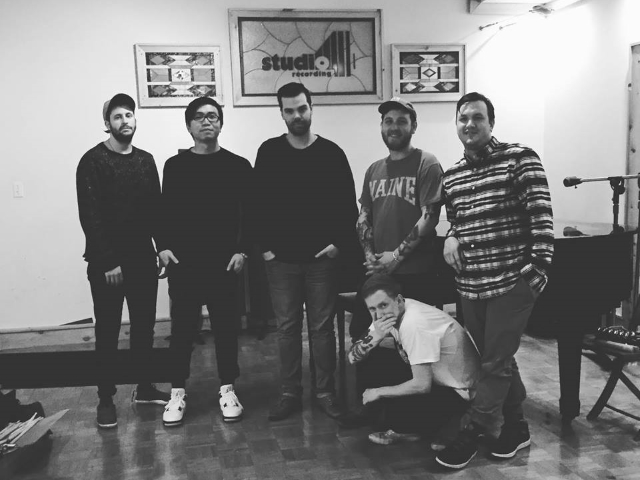 Balance & Composure have announced UK tour dates for early 2017, their first UK shows in over 3 years. The run of dates are in support of the band’s new album Light We Made, which is set for release on the 4th November via Big Scary Monsters.