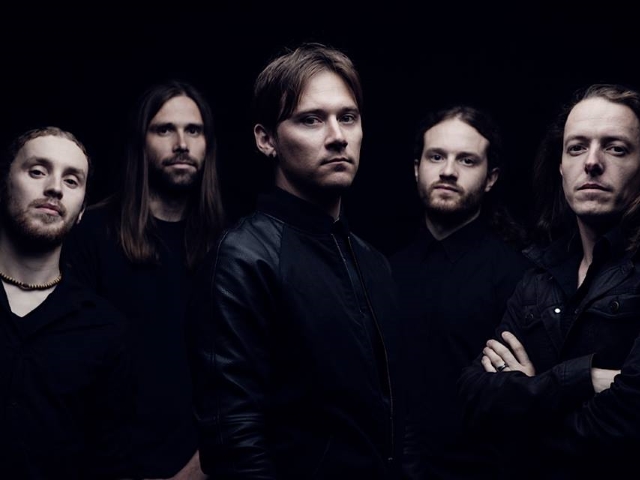 TesseracT have revealed the video for Hexes, ahead of the release of Polaris Tour Edition later this week.

“Hexes represents a vivid dream and distant memory,” says vocalist Dan Tompkins, who conceptualised the video with bassist Amos Williams. “One of holding onto the secrets between two people; a history shrouded in secrecy. To maintain the intimate and personal nature of the concept, we knew that we needed a video director that didn’t simply understand the lyrics but someone who could connect to the intensity of the music, and was willing to work closely together in creating the right visuals.”

Polaris Tour Edition is set for release on the 16th September, available to pre-order via Music Glue.