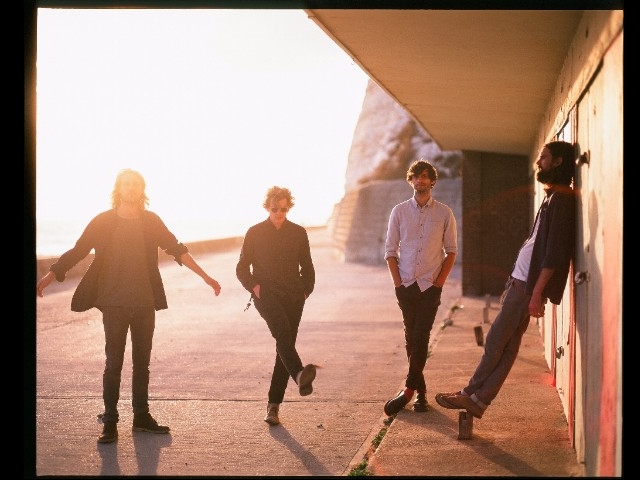 Tall Ships have released a video for their new single Meditations On Loss, their first new music since early 2015. The video precede’s the Brighton quartet’s UK tour next month, dates for which can be found below. 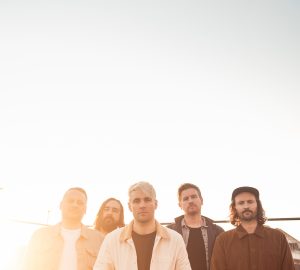