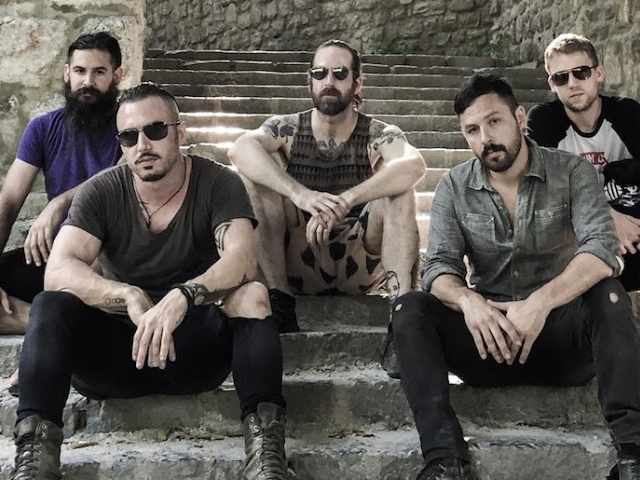 We’re totally gutted that The Dillinger Escape Plan are soon to be on an extended hiatus, however we’re incredibly stoked that they’ve announced a final UK tour for 2017!

The shows have been said to be the band’s last headline run, so if you want to catch them one last time do NOT miss out:

Tickets go on sale on Wednesday (7th Septmber) at 10am via See Tickets, TicketMaster and Live Nation.

Dillinger’s new album Dissociation is out on the 14th October via Party Smasher Inc/Cooking Vinyl, for now check out the band’s latest video Limerent Death below: 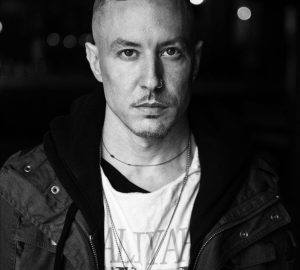