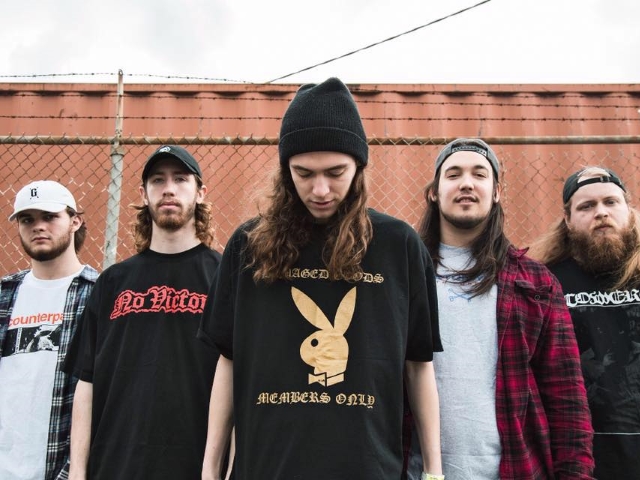 Hardcore outfit Knocked Loose are streaming their new album Laugh Tracks ahead of its official release later this week.

Check out the album in full below, which features previous singles Deadringer and Oblivion’s Peak.

Laugh Tracks is set for release on the 16th September via Pure Noise Records, available to pre-order via the band’s webstore.

Knocked Loose will join Counterparts and Expire on their co-headline tour later this year – catch them at one of the following dates: