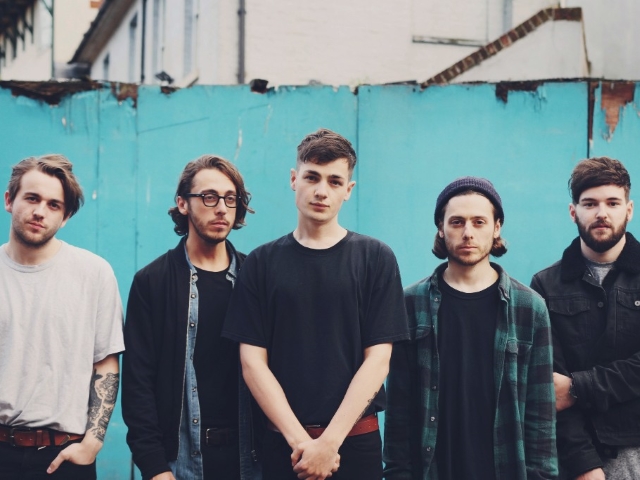 Boston Manor have given us another taste of their debut album with new song Fossa. The track coincides with the announcement of the band’s in-store appearances which will take place later this month.

Check out Fossa below.

Boston Manor’s debut album Be Nothing is set for release on the 30th September via Pure Noise Records, available to pre-order via the band’s webstore.

As well as the in-store appearances the rest of the year will see Boston Manor tour in support of Moose Blood, as well as embark on their own UK/European run.

VIDEO NEWS: Hacktivist Reveal Video For ‘No Way Back’ 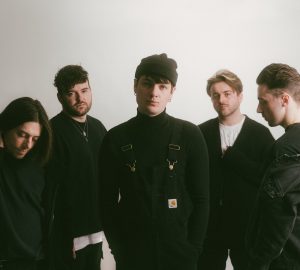 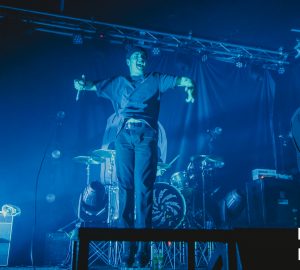