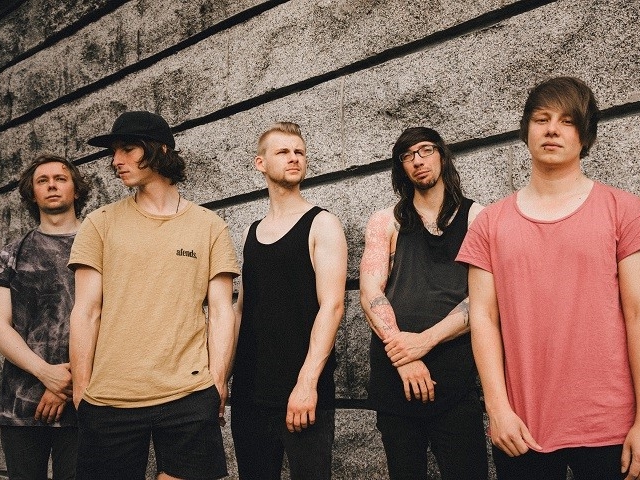 German metallers Annisokay have confirmed that they’ll be releasing their new album Devil May Care on the 11th November via Long Branch Records. The album follows 2015’s Enigmatic Smile, which entered the German Album Top 100.

The first from the single What’s Wrong has been revealed, check out the video below.

Devil May Care is available to pre-order HERE.

Annisokay will with Eskimo Callboy, Palisades and Her Name In Blood surrounding the release, catch them at one of the following dates:

VIDEO NEWS: Lower Than Atlantis Reveal Video For ‘Work For It’ 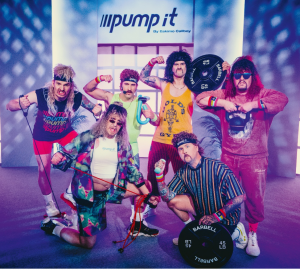