EP REVIEW: Away Days – Away Days 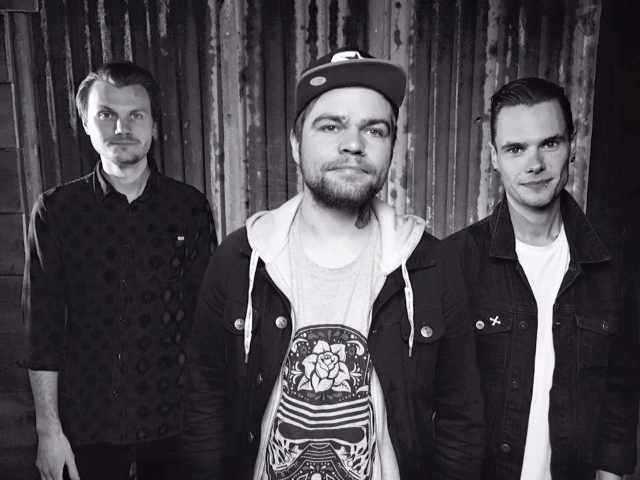 Rising from the ashes of Blitz Kids’ break up, Away Days have released their self-titled debut EP full of alt-rock tracks with a twist of pop-punk. Released from the chains of big label influences they’ve taken the DIY approach, a move which has completely paid off.

Messiah opens the release in a big and bold manner, making you want to clap along to the opening lines with immediate effect. Having already said that this EP is to be a release of feelings and emotions, this is a clear theme from the onset: with lines such as “Could you be my messiah?” there’s a sense of loss, but also hope for the future changing for the better. Frontman Jono Yates’ vocals are full of power and confidence, when merged with soaring guitar lines and a driving drum beat it lays the foundations for a great release.

Latest single Through The Night oozes in Moose Blood-esque vibes, a band that the trio have never hidden their love for. Stealing the crown for the strongest track on the release there’s an anthemic vibe throughout, thanks to Matt Freer’s prominent drumline. The raw honesty on this release is what sets it apart from many of the boring, generic tracks floating around right now. Singing of having a dream, chasing it down and stepping away when it became more of a nightmare “everything I loved about this was taken away”, a feeling which no doubt other listeners will have experienced and can relate to.

As we reach the second half of the tracks it becomes clear that the EP has been a release as such for feelings kept close to Yates’ chest across previous months, for which we admire him. Give Me My Life Back places heavy focus upon a simple bassline through mellow, chilled and thought provoking verses, before it evolves into a punchy, fast-paced chorus packing a kick which will excel live in the small, sweaty venues which we’re sure we’ll catch the trio playing in the near future.

Closing track I Look Alright (But I’m Not) immediately sets the scene for another track of heavy lyrical matter, made into a memorable musical delight. Showing a new side to the trio this track is slower and flaunts acoustic guitar lines with a sombre atmosphere created. Despite not being an overly memorable track on the musical front, it’s one you’ll instantly become hooked on due to the sheer emotion within it. Every release needs a track to wave lighters in the air to, and this fits the bill perfectly.

Away Days might not be breaking any genre boundaries with this release but they’re bringing light to personal, and at times, heavy matters which don’t always get addressed as much as they should. By using the DIY approach for this release their confidence is clear throughout: they’re making music about issues which matter to them in a style that they love and can play with ease. The trio have developed four tracks highlighting the talents they hold, and we can’t wait to see where they go next as the road ahead looks set to be a bright one.

Standout Track: Through The Night 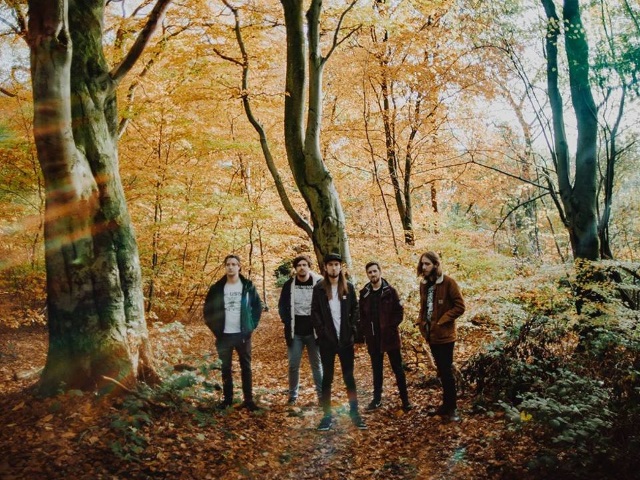