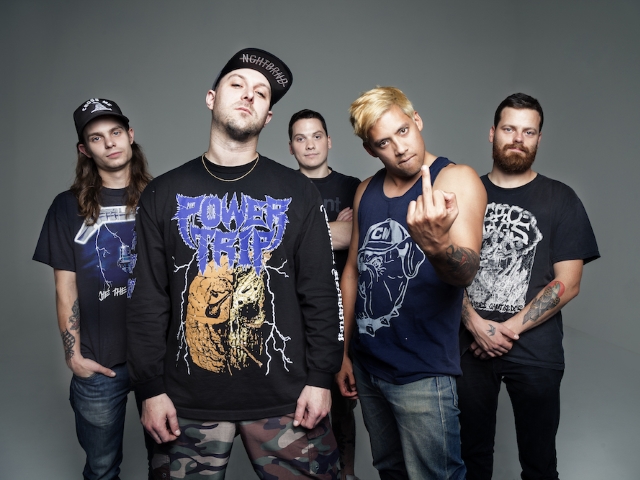 American hardcore punks Cruel Hand have revealed the video for their new single Decompose, taken from their forthcoming full-length Your World Won’t Listen.

“Decompose was the first song written for Your World Won’t Listen,” says vocalist Chris Linkovich. “It really set the tone for record; heavy and hooky. Don’t sleep on this record!”

Your World Won’t Listen is set for release on the 9th September via Hopeless Records, available for pre-order in both physical and digital formats – those who grab a digital copy will get instant downloads of Decompose and the band’s previous single Dead Eyes Watching.