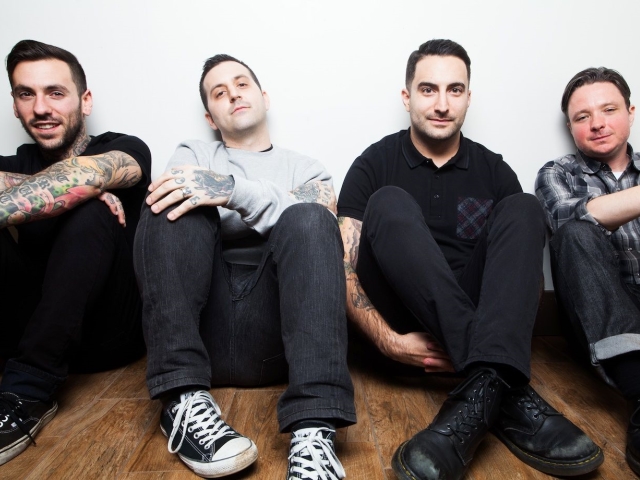 Bayside have revealed the video for their latest single I’ve Been Dead All Day, which sees Anthony Raneri and Nick Ghanbarian surprise fans by offering them an early listen to their forthcoming album Vacancy (during a car ride!)

Check out the video for yourself below:

Vacancy is set for release on the 19th August via Hopeless Records, available to pre-order in both digital and physical formats – digital pre-orders also come with instant downloads of the singles Enemy Lines, Pretty Vacant and I’ve Been Dead All Day. 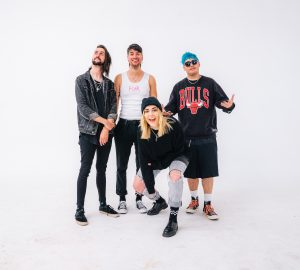 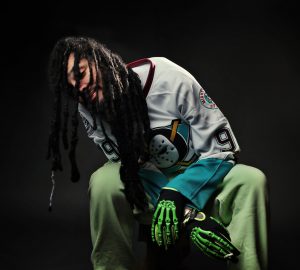