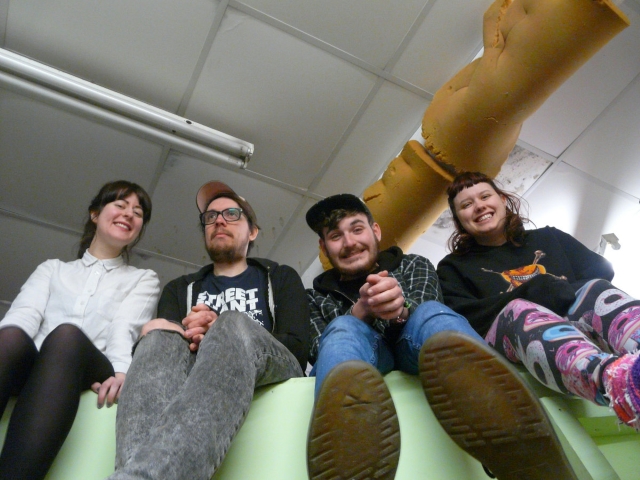 You may know them as Okinawa Picture Show, but the Birmingham punks are releasing their debut album Sluice Around as OPS.

To coincide with the name change and album announcement, the quartet are giving us a glimpse into their new material with So Slick, which you can check out below.

Sluice Around is set for release on the 11th November via Everything Sucks – pre-orders are available now via BandCamp.

You can catch OPS on tour with T-Shirt Weather at one of these remaining dates: 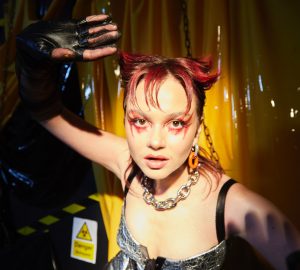 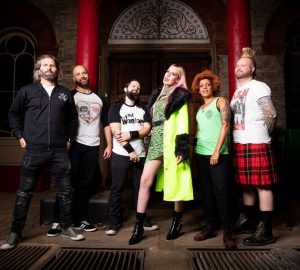 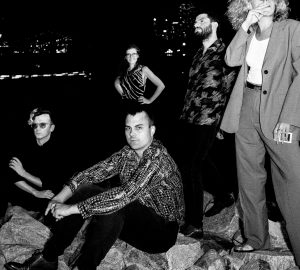