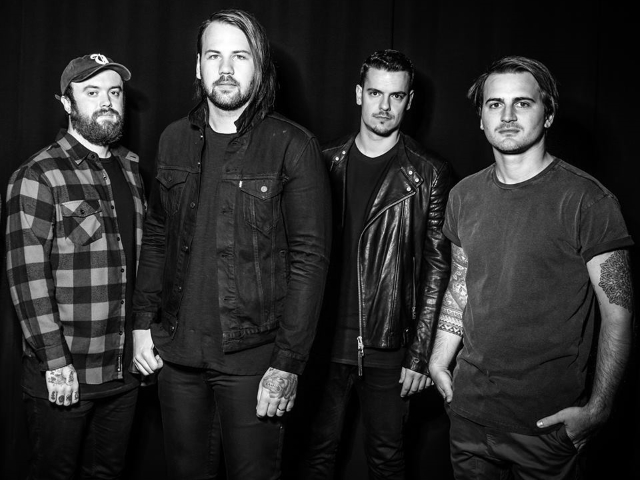 Beartooth have revealed the video for their latest single Hated, taken from their recently released sophomore album Aggressive.

Beartooth will return to the UK in December in support of the new record, joined by Vanna and Trash Boat.