MUSIC NEWS: Against Me Announce New Album ‘Shape Shift With Me’ 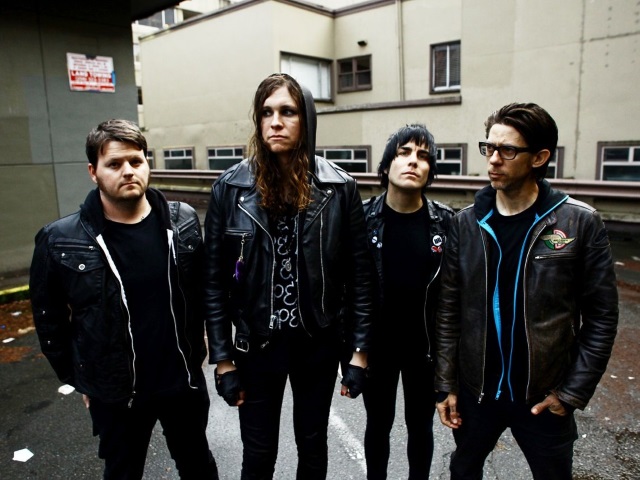 Against Me! have confirmed that they’ll be releasing their brand new album Shape Shift With Me on the 16th Septemeber via Xtra Mile Recordings. The album is the follow-up to last year’s Transgender Dysphoria Blues.

To coincide with the announcement the band have revealed the first single 333, which is available as an instant download when you pre-order the album.

Pre-order Shape Shift With Me in both physical and digital formats.

Catch Against Me! on tour in the UK this winter at one of the following dates: 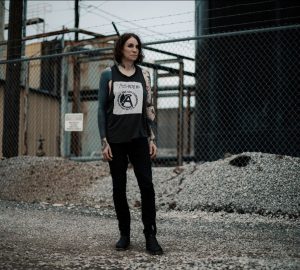 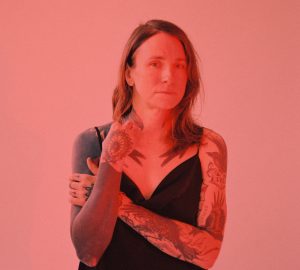