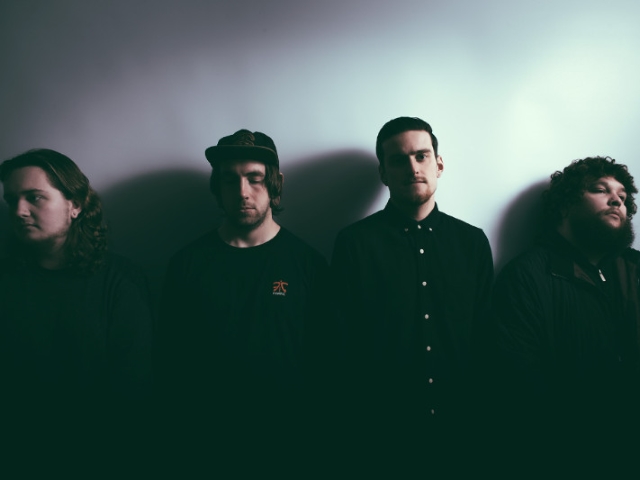 Napoleon have revealed the video for their new single Different Skin – the track is taken from the band’s debut album Newborn Mind, which is out now on Basick Records.

The material is the first to feature Napoleon’s vocalist Wes Thompson, formerly a member of Climates.

Napoleon are currently out on tour in Europe, but you can catch them in the UK later this month and in August. The August dates will see support from labelmates Create To Inspire!