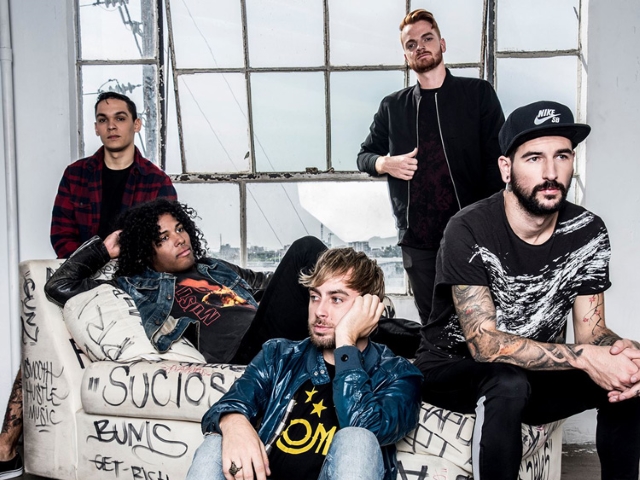 US rockers Issues have revealed their new song Slow Me Down, ahead of their forthcoming UK tour dates and Slam Dunk Festival appearance.

The track is taken from the band’s forthcoming album Headspace, which is set for release on the 20th May via Rise Records.

Issues will play a number of headline shows in the UK ahead of Slam Dunk Festival at the end of this month. Catch them, along with Hacktivist and Astroid Boys, at one of the following dates: