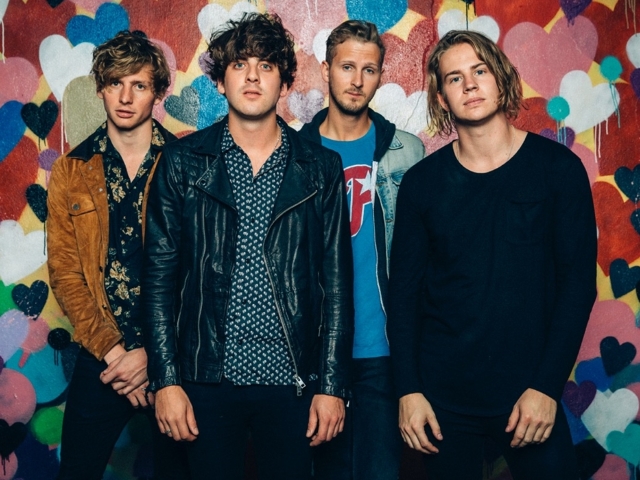 Having already confirmed Lianne La Havas as their Saturday night headliner, LeeFest Presents: The Neverland have announced their Friday headliner to be Circa Waves, who will make their festival headline debut.

Also confirmed in this recent announcement is Everything Everything, VANT, Midland and DJ Marky.

“Looking forward to LeeFest Presents: The Neverland, a festival like no other… Created and maintained by one dude and his ever expanding garden. Hopefully we will get to meet the mystery man himself. See you all in the sun (fingers crossed)!”

Not only is the festival home to some of the hottest up and coming acts it is also host to a vast array of activities including Glitter Wrestling, Drag Queens, Comedy, Paint Fights, Spoken Word, Theatre, Circus, Dance Classes, Hot Tubs, Yoga and much, much more.

Taking place between the 28th-30th July in a secret location that’s yet to be announced (take a look on the website for a clue), ticket holders will be told the exact address of the festival prior to the event.

Early bird tickets are now on sale priced at a bargain £93.50, available via the LeeFest website. Be quick though, as last year’s festival sold out in record time!