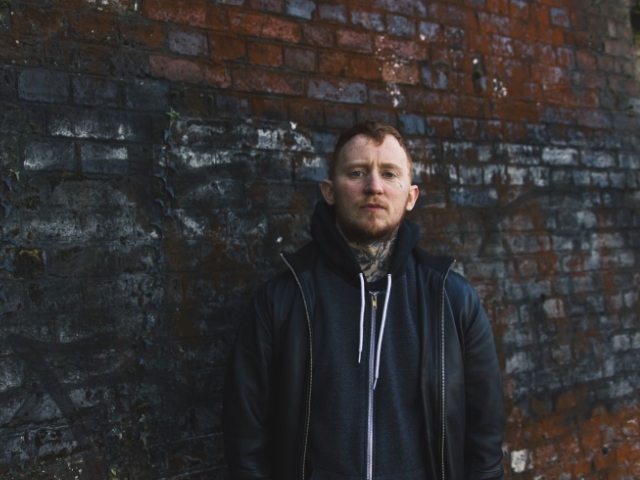 Frank Carter & The Rattlesnakes will release a 7″ black and white vinyl titled Lost as an exclusive for Record Store Day.

The vinyl will be limited to 1600 – with 950 of those available for sale in the UK – and feature two contrasting versions of Loss which is taken from the band’s debut album Blossom. The first is a raw and stripped back version, the second is a live version recorded at the band’s show at Birmingham’s Rainbow on their debut UK tour.

Loss will be available to purchase on Record Store Day on the 16th April at participating independent retailers – check out the participating stores near you HERE.

Frank Carter & The Rattlesnakes are confirmed to appear at both Download Festival and Reading & Leeds Festival this summer.

FESTIVAL NEWS: Slam Dunk Festival Announces 11 More Bands Including Young Guns And As It Is 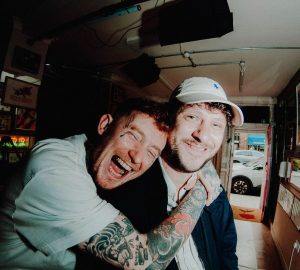