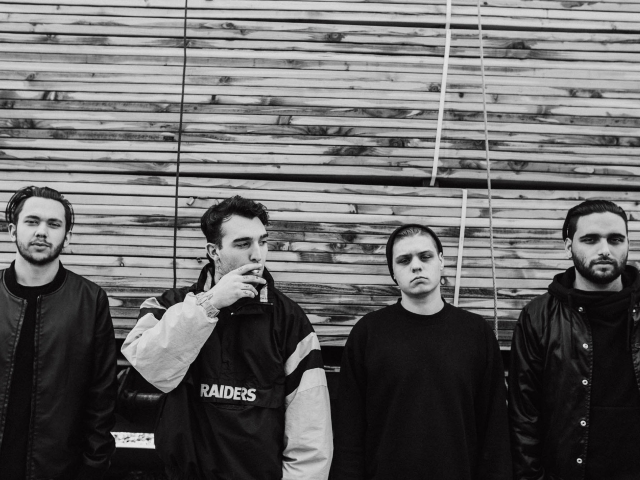 Rock outfit Cane Hill have confirmed that they’ll be releasing their debut album Smile on the 15th July via Rise Records.

Of the follow up to 2015’s self-titled EP, vocalist Elijah Witt says:

“We’re more excited for this release than anything we’ve done as a band. I think we’ve finally figured out exactly what we are, and everything else was just a trial run. We’ve honed in on the violence and honesty that we’ve felt music has lacked.”

You’ll have to wait until April for a taste of the band’s new material, but for now check out the band’s video for Time Bomb featuring Tyler “Scout” Acord.

Cane Hill will return to the UK this summer foran appearance at Download Festival on the 11th June, as well as a show at London’s Electric Ballroom on the 31st May in support of Memphis May Fire, We Came As Romans and Miss May I.