VIDEO NEWS: Weatherstate Reveal Video For ‘Stuck In A Hole’ 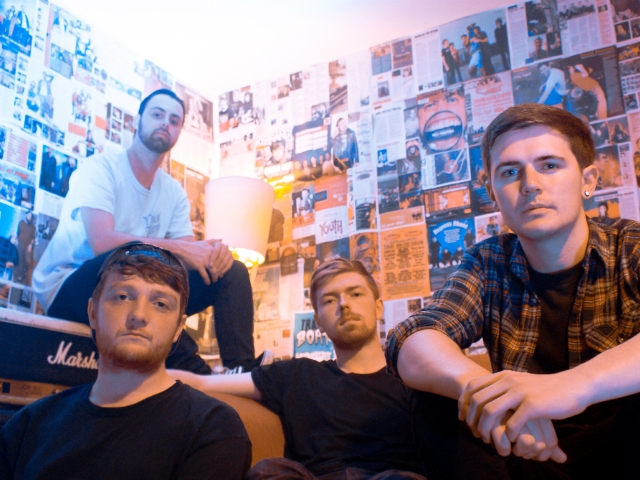 Weatherstate have revealed the video to their new single Stuck In A Hole, taken from their current EP Dumbstruck.

“Stuck In A Hole is about feeling braindead working a repetitive job, and searching for escapism from that feeling.”

Dumbstruck is out now via Failure By Design, available in both physical and digital formats.

Catch Weatherstate on tour in support of the release next month with Wallflower at one of the following dates: 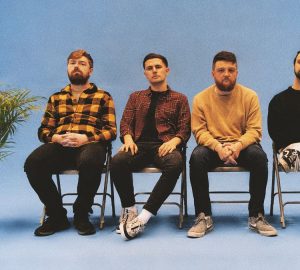