MUSIC FEATURE: Here’s Why You Need To Get Excited About Zoax’s Debut Album 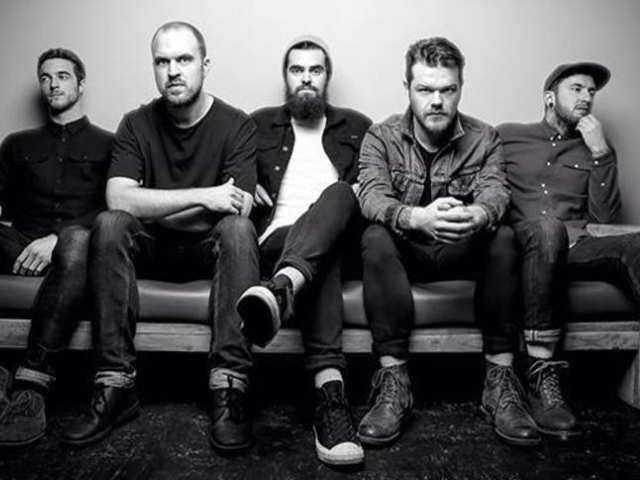 After the epic “A Night With Zoax” at The Black Heart last night we thought we’d give you some reasons to get excited about the quintet’s debut full-length, which is set for release in late April…

1. Half of their set was made up of new material and everybody went crazy for it.

Opening your set with two brand new songs is a risky game, but not for Zoax who have been so eager to get this material out that they took the risk; and succeeded. Whether you were the excitable kid bouncing around at the front or one of the foot tappers at the back we all had one thing in common: we were all equally as eager to hear the new material, the first since 2015’s Is Everybody Listening EP. Zoax performed half of the album last night and considering that this was the live debut of the tracks, an outsider would have assumed otherwise judging by the crowd’s vibrant response.

2. On first hearing, Zoax have reminded us that pushing boundaries and experimentation works (for them, at least!)

XIII and Is Everybody Listening? were two of our favourite EP’s in their respective years, both of which showcased a band that are bold enough to push the boundaries. This new material follows suit and if anything it sounds like Zoax‘s creative juices were flowing uncontrollably when writing their debut full-length. Although we didn’t catch many track names one thing we can tell you is that the vocals are more erratic and the bass is even groovier, not to mention the explosive percussion, thumping riffs and intricate melodies, which are all rolled into one big bundle of awesomeness. Didn’t think it was possible? Neither did we, but we had a feeling that the band would have a good go at it anyway!

New material means lots of touring and let’s face it, Zoax provide all of the entertainment that you could possibly wish for during their live shows. Vocalist Adam Carroll will catch you off guard, and maybe even borrow your possessions, as he wanders through the crowd in search of his next victim. Last night saw the frontman wade through the full room, offering his affections with the odd tap on the head and the occasional scream in the face; nothing out of the ordinary then. And if his off-stage antics weren’t enough, his quick wit will have you in fits of laughter. Zoax’s live résumé is one to be desired and confirms the band’s reputation on the live circuit, having made appearances at Download Festival, Hit The Deck Festival, Butserfest, Camden Rocks Festival and more, as well as sharing stages with Cancer Bats, Polar, Feed The Rhino, He Is Legend, Nothing More and Fearless Vampire Killers – all off the back of two EPs.

Catch Zoax live at one of the following shows over the next couple of months: 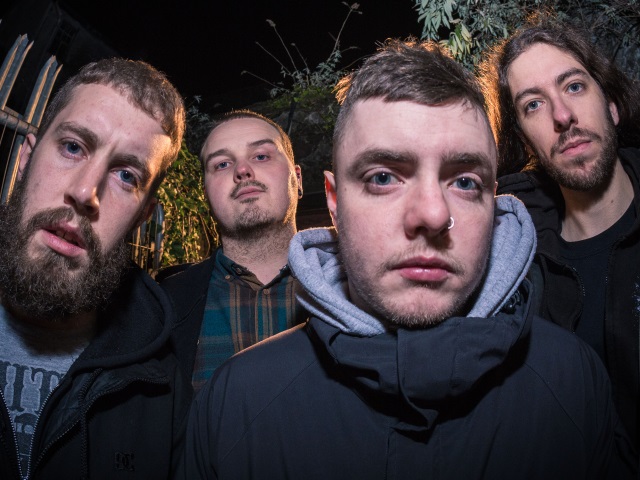 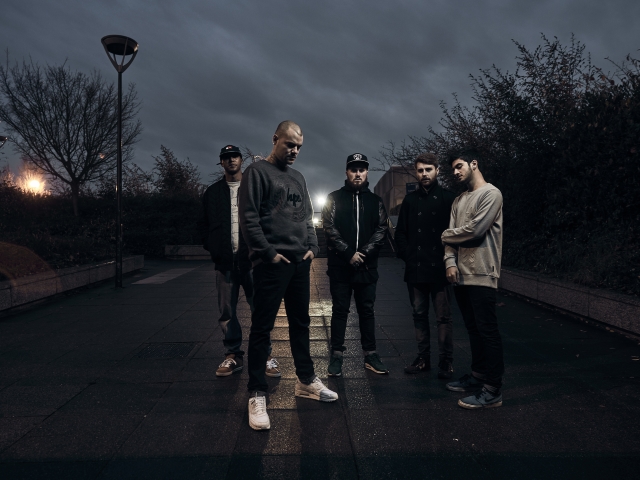