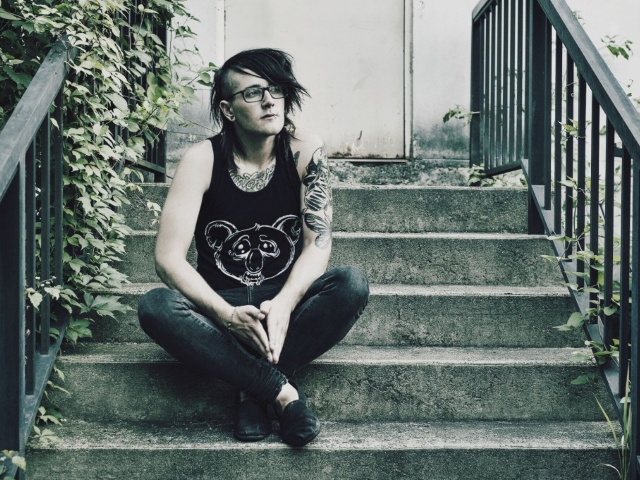 SayWeCanFly has released his latest video for Driftwood Heart, the second single taken from the Canadian singer/songwriter’s Darling EP.

Of the video, he comments:

“I wanted to fill this video with metaphors and leave it open to individual interpretation, while still creating the vibes I felt when I wrote the song. It was fun to work so closely on a SayWeCanFly video, and I don’t think I’ve ever been so stoked to release a music video. ‘Driftwood Heart’ is a special one, and a story that isn’t over quite yet.”

SayWeCanFly will embark on a UK and European tour next February, dates are as follows: