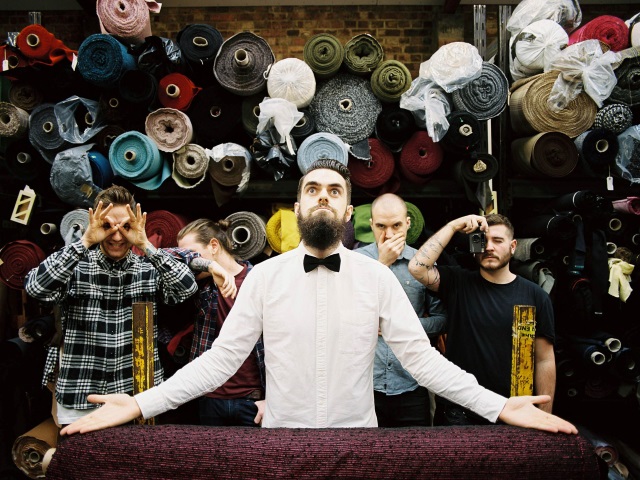 If you’re yet to see ZOAX in a live setting then now is definitely your time, as the band have announced a special one-off show at London’s Black Heart. The gig will take place on the 23rd February ahead of the band’s run on Funeral For A Friend’s Farewell Tour.

The quartet have been working hard on their debut album, which is due for release in April – you can expect to hear some of the band’s new material live at this show as well as favourites from their XIII and Is Everybody Listening? EPs.

Keep up to date with ZOAX via their Facebook page.