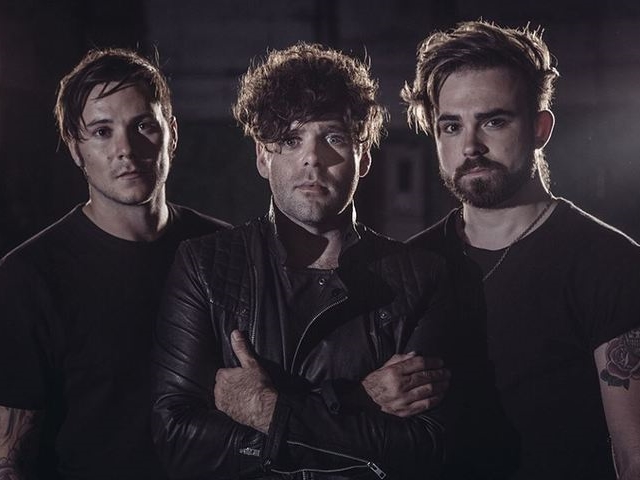 Rock trio Reigning Days have revealed their brand new single Renegade, set for release on the 26th February. The single release follows the band’s forthcoming tour dates, some of which see them support RavenEye.

Check out Renegade below:

Catch Reigning Days live at one of the following dates:

MUSIC NEWS: The Winery Dogs Return To The UK For A Headline Tour