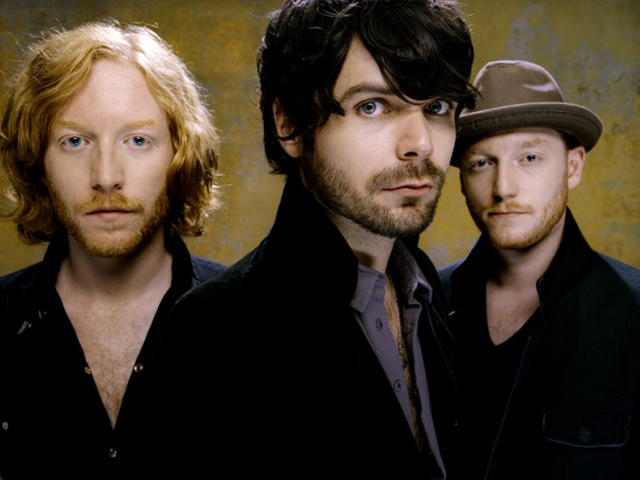 Biffy Clyro, who are without any arguments are one of the foremost and influential rock bands in the UK right now, have announced that they will be releasing their new single, ‘The Captain’, on 26 October through 14th Floor Records. The album is also to be released in a very limited mega-edition which is avalable for pre order now at the newly launched http://www.biffyclyro.com

The special edition album is quite a thing of beauty, which includes CD, vinyl and DVD versions of the album (DVD includes making-of documentary), a play-along CD with various instrumental parts removed (for musicians who want to jam along with Biffy Clyro at home – theirs, not the band’s), full orchestral score, a print signed by Storm Thorgerson, and more good stuff.

The single is taken from their forthcoming new album ‘Only Revolutions’, to be released on 9 November 2009.  ‘The Captain’ follows on from Biffy Clyro’s recent  top 10 single ‘That Golden Rule’, and ‘Mountains’, which was released in August 2008 and became their biggest single chart success to date, entering the UK chart in the top 5 and selling over 100,000 copies.

In November 2009, Biffy Clyro will be playing a twelve-date tour of the UK. 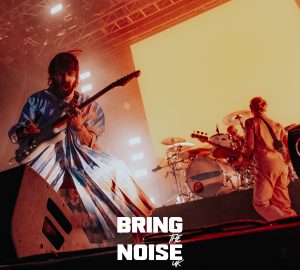