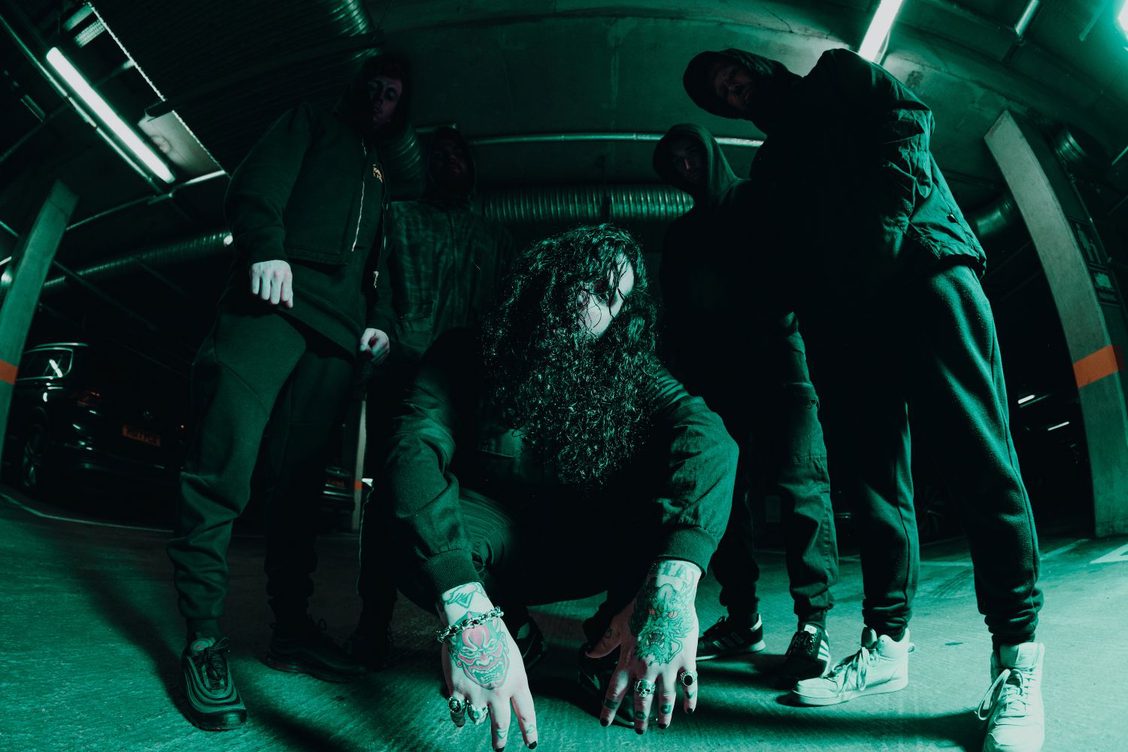 Graphic Nature have released a video for their new single Headstone, taken from their upcoming debut album a mind waiting to die.

“Headstone is a track mainly about depression, and how our own mental health issues can lead us to using substances to just feel an ounce of normality,” explains vocalist Harvey Freeman. “Whether it’s prescribed to you or it’s an addiction of some other sort, it can change us in ways we’d often rather not talk about out loud.”

”The lyrics were written at some of my lowest points and detail my frustration with how day to day life was spiralling downwards. Thankfully, I have been in a good headspace for a long time since. I’m just glad I got to put it in a song to raise awareness of the severity of what mental health issues can do to us as humans.”

a mind waiting to die is due for release on 17th February 2023 via Rude Records, available to stream or purchase HERE.