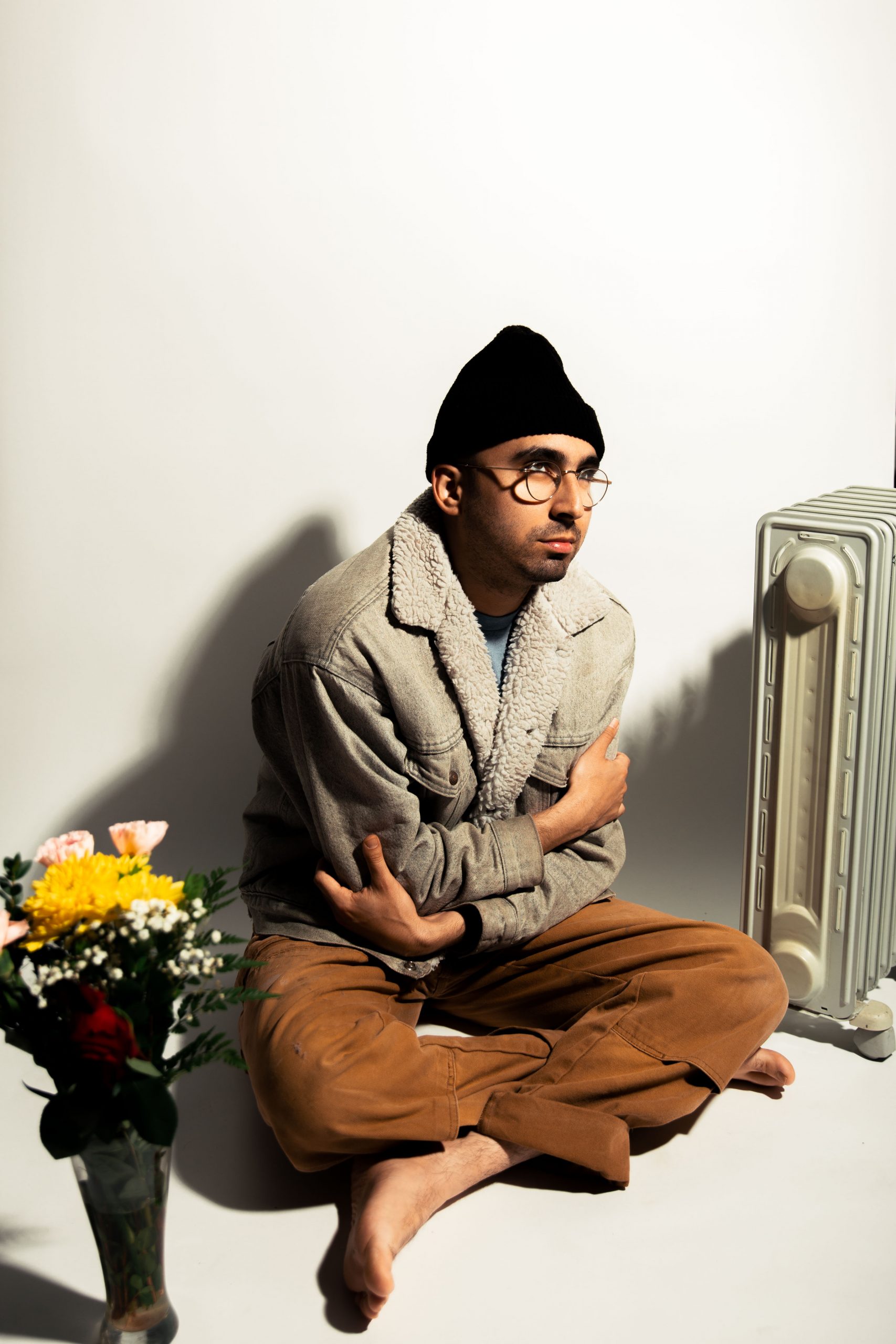 Set for release 14th April 2023 viaRude Records, he explains how “ever since I was a kid I wanted to make this record. It just had to happen. I think it’s sick. It’s loud, it’s over the top. The record’s about feeling alone, like the world is falling apart, and heartbreak. I had so much fucking fun making it. Enjoy. or don’t.”

But, until then, he teases fans with new single Hot Shit

Eli Hurts further shares how “Me and my friend Katie [Pearlman] wrote this song in the desert. The whole thing is sort of a front because it’s easy to get angry when someone leaves you but it’s way harder to just be sad. so this song is the angry part. scream away“. 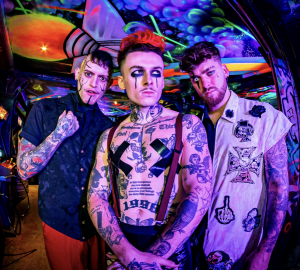