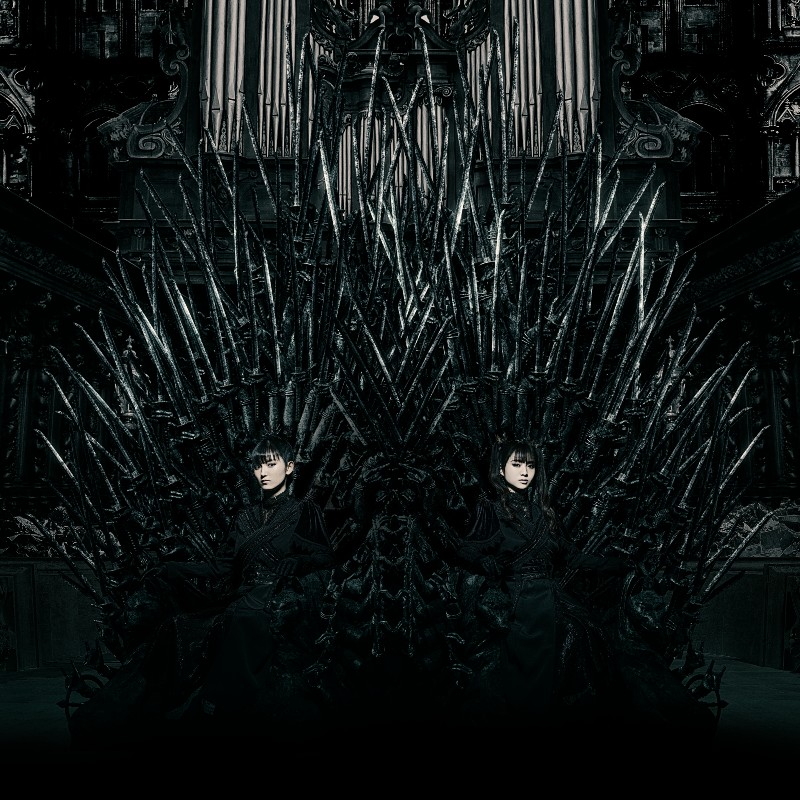 BABYMETAL have released their new single METAL KINGDOM, taken from their upcoming concept album THE OTHER ONE.

The band have also released a trailer for the new album, which you can watch HERE.

Like what you hear? You can stream or purchase METAL KINGDOM HERE.

THE OTHER ONE is due for release on 23rd March 2023 via Cooking Vinyl, available to pre-order HERE.

BABYMETAL will support Sabaton on their upcoming UK tour. See them live at the following dates: