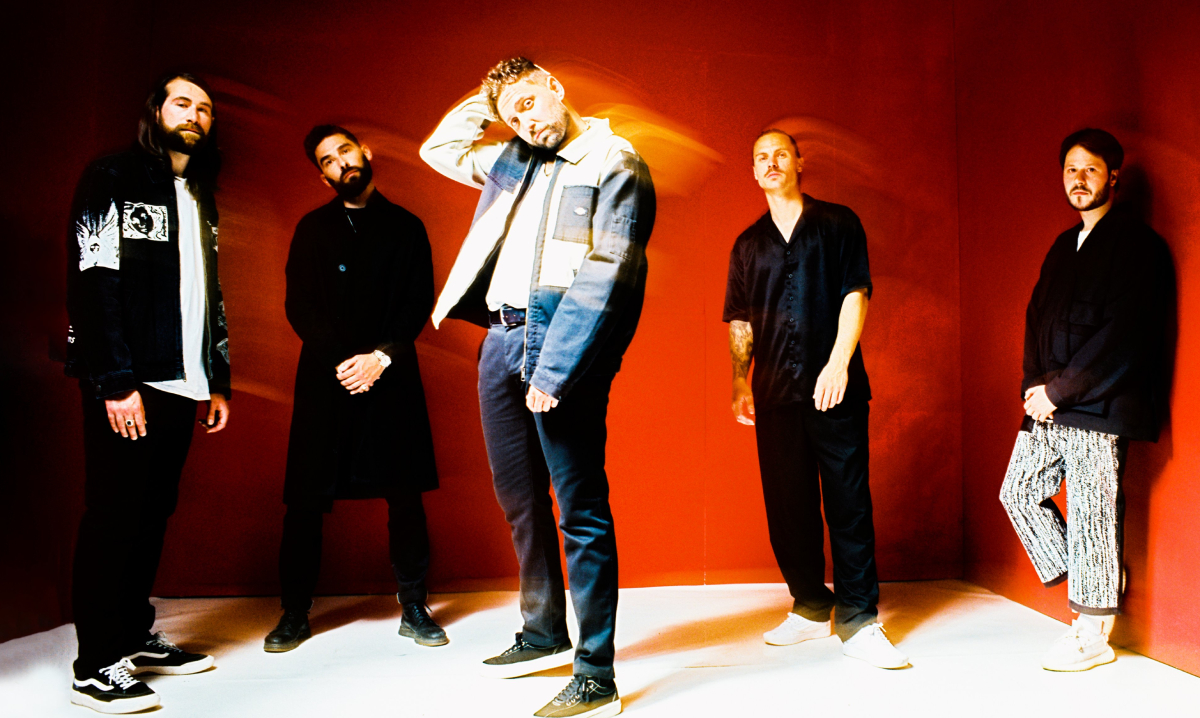 You Me At Six have released a video for their new single heartLESS, out now via Underdog Records/AWAL Recordings.

“heartLESS was a song we’ve been sitting on for years knowing it would always come out,” comments vocalist Josh Franceschi. “It’s a song about feeling insecure and yet accepting of whatever may come. I wrote this song about someone close to me in the middle ground of a break up and falling in love.”

You Me At Six have confirmed their eighth album Truth Decay will be released in 2023. The band have partnered with Music Declares Emergency and have made available a very limited number of Truth Decay ‘Decayed Versions’, all unique and hand-customised by the band. Made from recycled plastics and paint, a portion of the sales from this version will go to Music Declares Emergency’s ‘No Music On A Dead Planet’ campaign.

“We wanted to do something fun for fans but also something that told the story about this record,” Franceschi adds. “So we decided to represent decaying records by spray painting and burning them and generally doing whatever we could without actually breaking them! It felt important to further the message with these and team up with the ‘No Music On A Dead Planet’ campaign who do great work to raise awareness of global warming and how the music industry can help steady the decline of the planet.”

See You Me At Six live at one of the following dates: