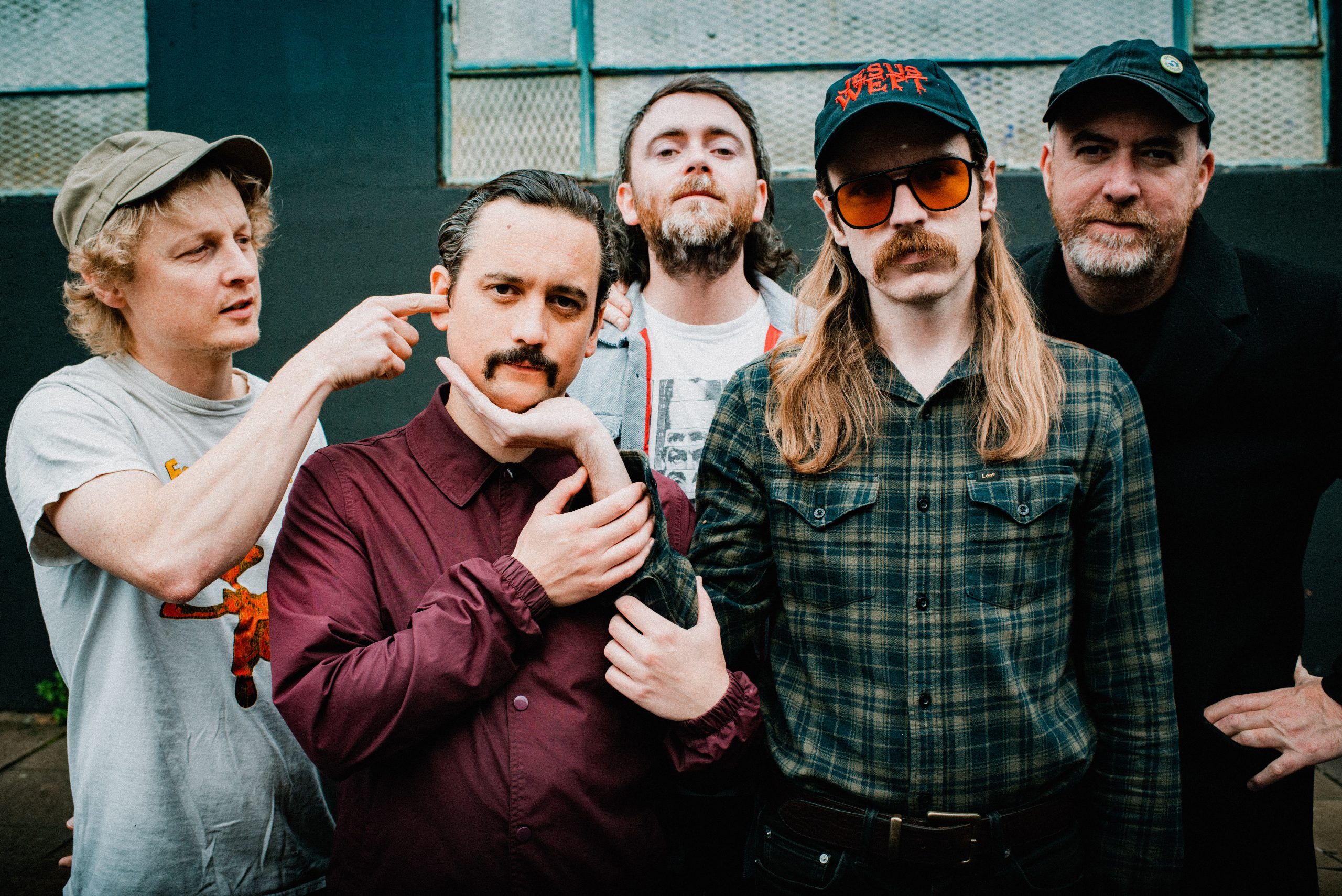 “Music is a powerful medicine and it should be consumed daily for mental wellbeing. Mr Medicine’s faithful and highly regarded colleague is Doctor Gig, who we also have on speed dial,” explains vocalist Matt Baty. “Lyrically I suppose the sentiment is not too dissimilar to Sister Sledge ‘Lost In Music’, only galvanised by heavy, heavy doses of distortion and really big drum fills.”

The video for the track was made by artist Wilm Danby, who says of the track, “When I first heard the track, I immediately felt a kind of forward motion, like being pushed forward by an unknown force in a nightmare, toward an unknown place, floating but with no control. Scary but fun… On repeated listens, it became sort of a mantra with riffs, about transcending fear through some kind of ritual or rite of passage. I wanted to make that ritual happen, to see what it could look like, and if it would work. A stone circle was the obvious place for this, the moon is famously great at transforming things, and transformations are usually very painful!”


Land Of Sleeper is set for release on 17th February 2023 via Rocket Recordings, available to pre-order HERE.

You can see the band live at the following dates: 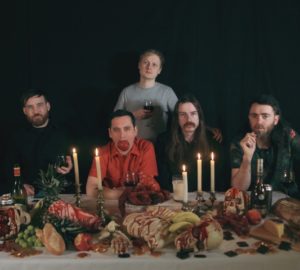