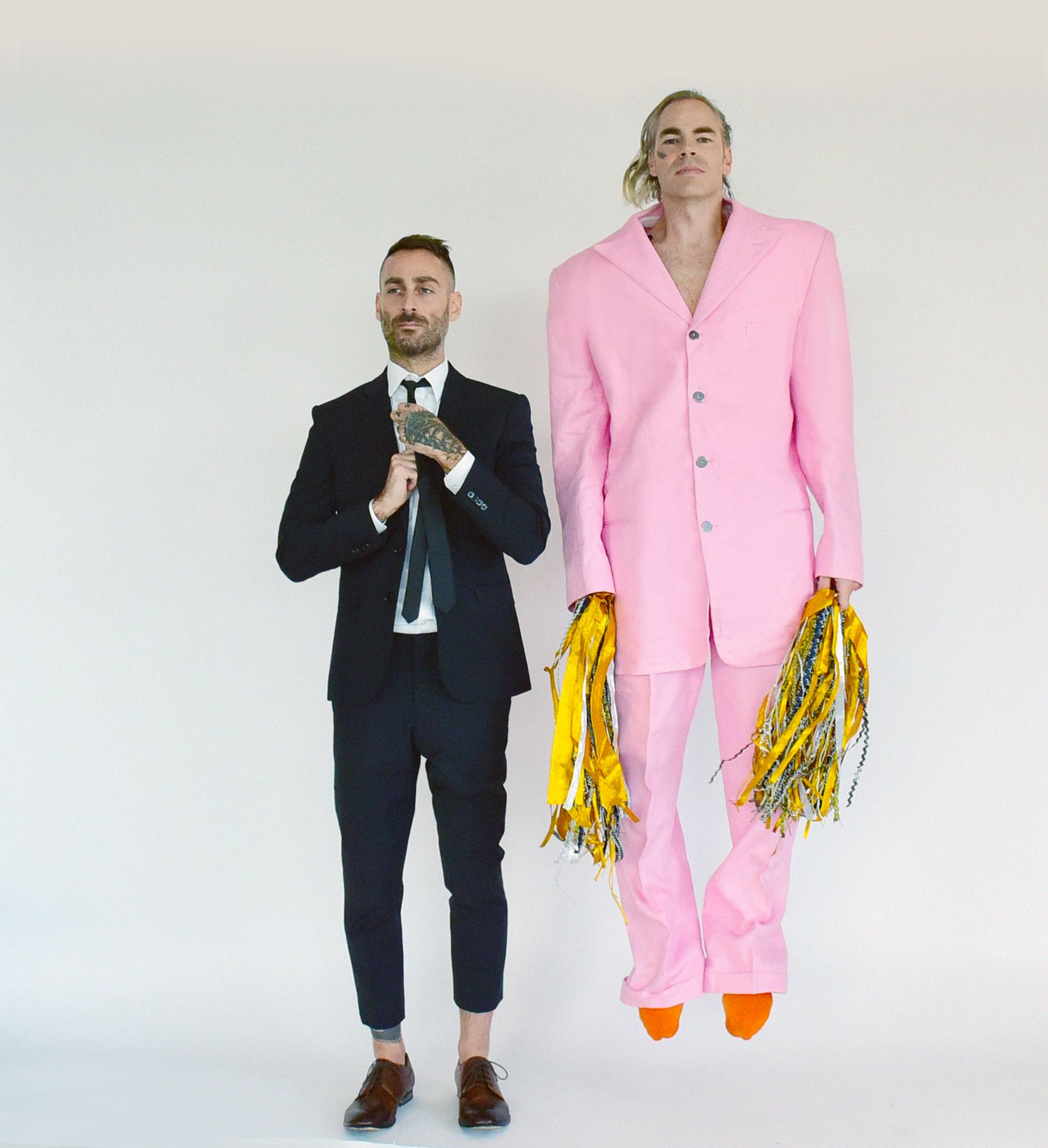 LIES have released a video for their new single Camera Chimera, out now via Big Scary Monsters.

“Camera Chimera is about the scary – and often crippling – side effects of interacting/existing on social media,” explains Mike Kinsella. “It’s about not only feeling manipulated by others, but also being confronted with the reality and consequences of your own lies and manipulation, and how that can mentally and emotionally cause one to spiral.”

“Our inspiration for the video started with the meaning behind the creature of the single title, a chimera, or a mythical hybrid creature,” says director Rachel Cabbit of POND Creative. “Through the lens of the viewer, we wanted Nate and Mike to become more and more distorted as the video went on, a hybrid form of themselves. We leaned into our abstract analog technique of printing and scanning thousands of frames to further the distortion to create a mysterious lo-fi visual that lives alongside LIES’ new releases.”

Like what you hear? You can stream or purchase Camera Chimera HERE. 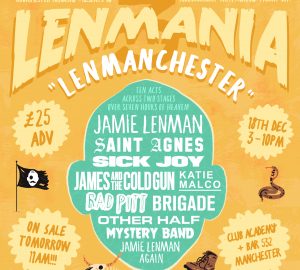