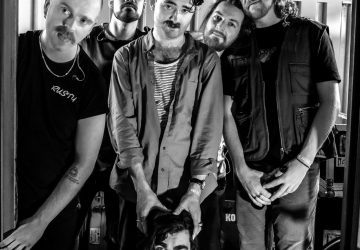 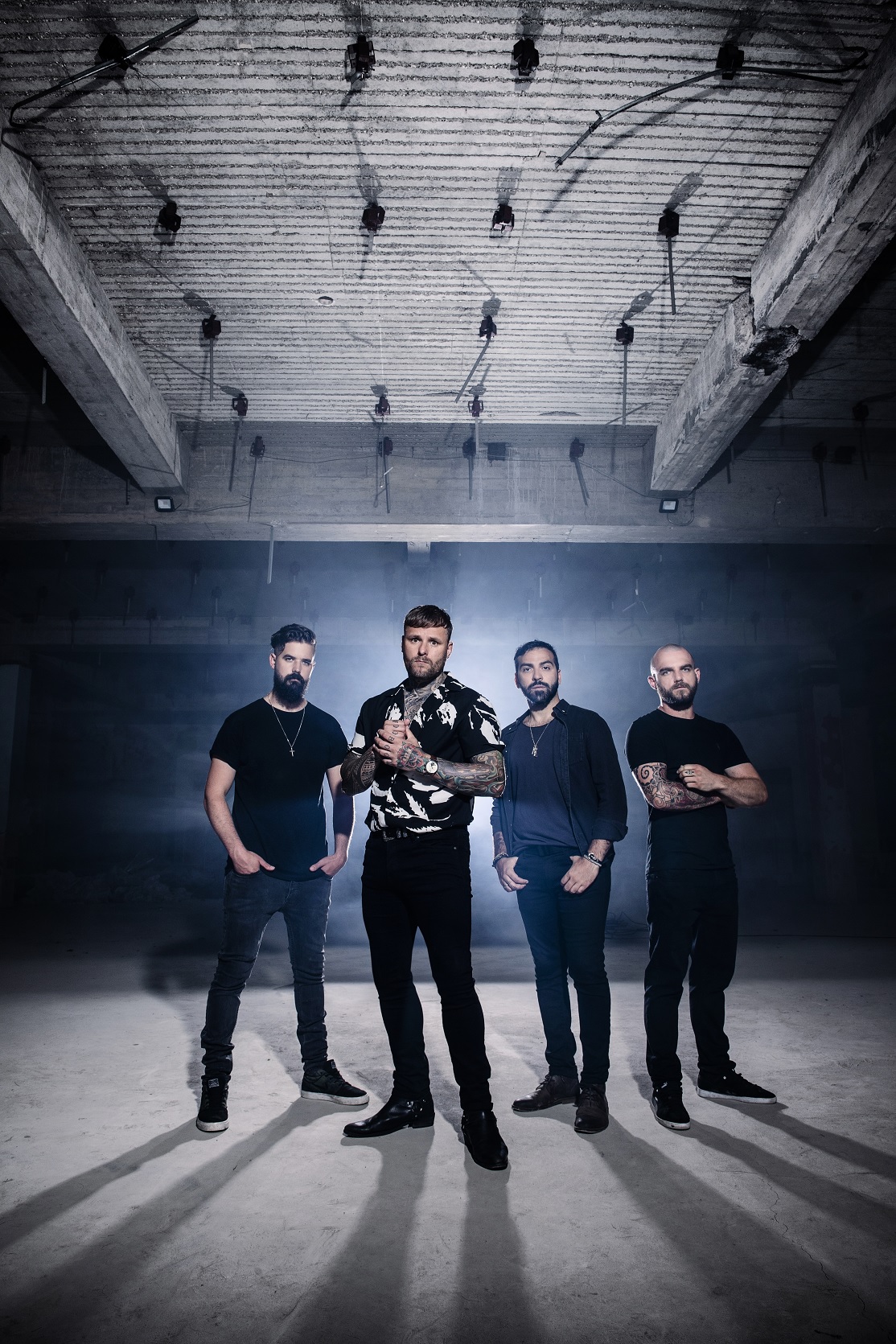 Kris Barras Band have just revealed the live video for Chaos. The song has been a fan favourite throughout the band’s tour earlier this year. Speaking about Chaos Kris Barras said:

“I wanted to do something that really captured the live essence of the band. When we play together, I always feel like there’s a great energy between us and I wanted to do something to showcase that. When thinking of locations, it was a no brainer for us to head back to Vada Recording Studios, where we recorded the ‘Death Valley Paradise’ album. That place is so inspiring and with the live room being an 11th Century chapel, with real life dead bodies buried underneath, I always feel like magic happens when we are in there! We’ve got a couple of little surprises in the series, including a cover that no one will expect, a nice and chilled piano version of one of our recent tracks and a heavier re-working of one of the old KBB faves.”

Watch the live video for Chaos below!

The live video is released ahead of Kris Barras Band’s UK tour set to begin in January 2023 and finish towards the end of February 2023. See the full list of dates below: