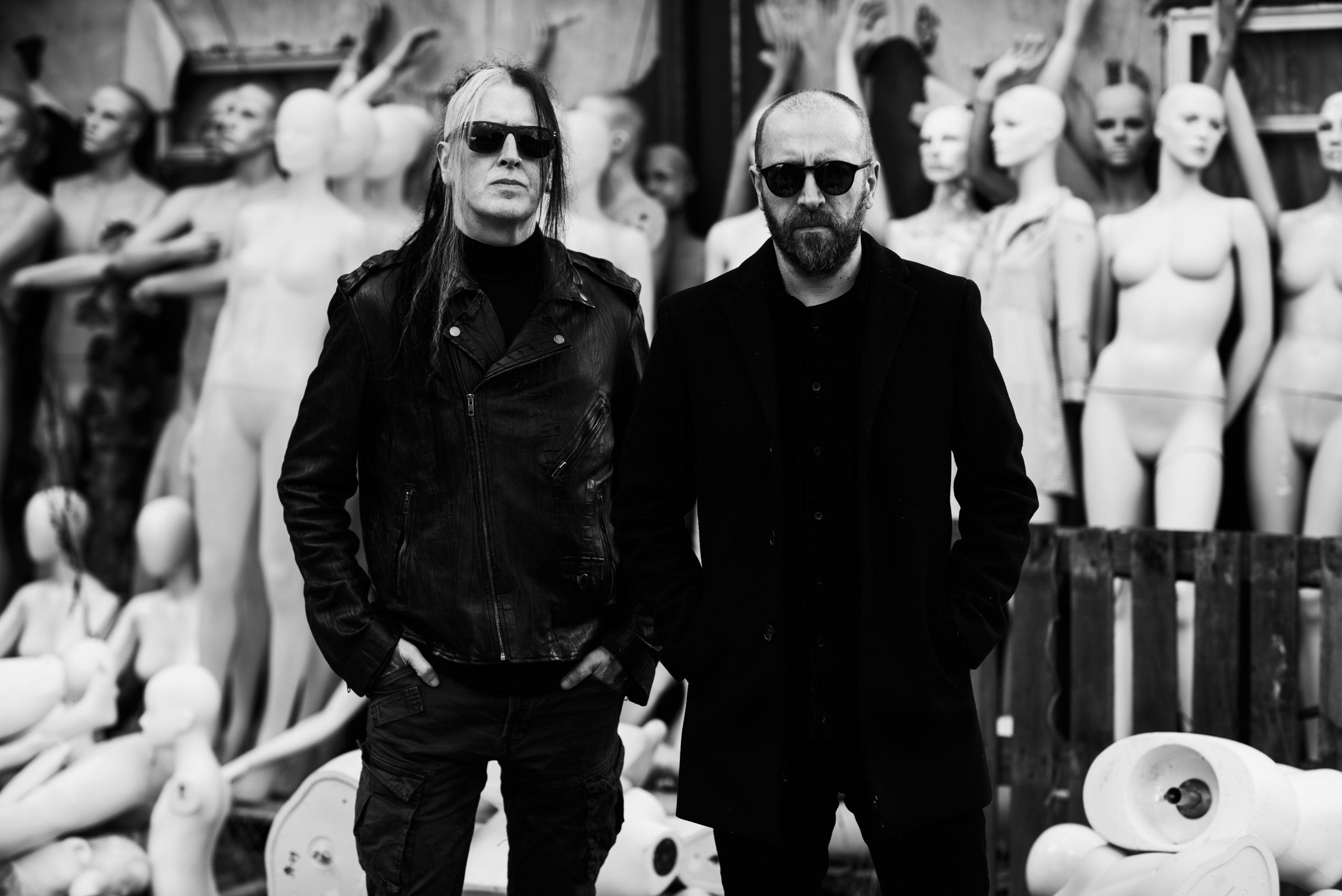 Dark wave duo HOST have released a video for their new single Hiding From Tomorrow, the second taste of their upcoming debut album IX.

“Hiding From Tomorrow was one of the first songs we wrote for the Host project and although the title would suggest otherwise, it was written a few years prior to the pandemic,” says vocalist Nick Holmes. “With that in mind, I was thinking about the things that keep you awake at night, and although life is something that should never be taken for granted, uncertainty is a big part of it, and none of us know what’s around the corner.”

IX is due for release on 24th February 2023 via Nuclear Blast Records, available to pre-order HERE.