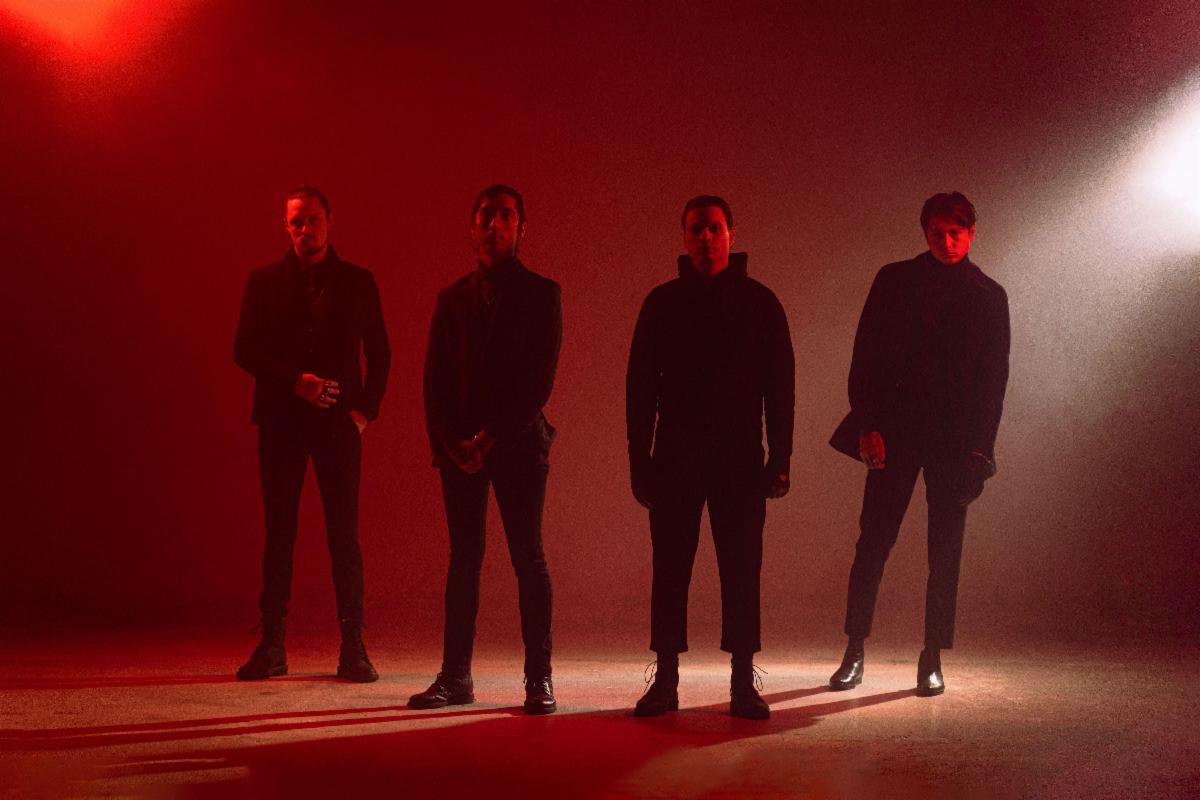 To celebrate the release of their last album, The Death of Peace of Mind, LA Rockers BAD OMENS revealed North American headliner tour ‘A Tour of The Concrete Jungle’ which is now completely sold out. But instead of leaving it at that, the quartet have just announced a two-day live stream event of their New York shows on Sunday 11th December and Monday 12th December.

Both will include support from Thousand Below, Make Them Suffer, and Dayseeker, with single and two-night tickets being available. Exclusive to Veeps, get your tickets HERE.

Until then, check out their latest single Just Pretend, as which has been gradually skyrocketing to the top of the charts, and currently sits at #3 on iTunes Rock chart and #6 on Spotify.

Vocalist, Noah Sebastian, shares how “sonically, we want to do something you can’t arrive late or early too…the songs are meant to be heard from start to finish. We want you to take the whole trip with us…Making the record changed us as songwriters and musicians. In many ways, I feel like it set me free as an artist because every decision made in the writing process was for myself, with no fear for anyone else’s expectations of what our third album should sound like. Be it our fans or our record label.” 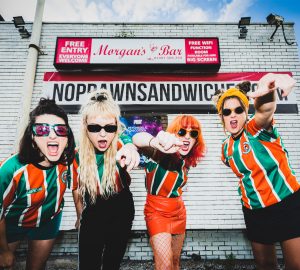