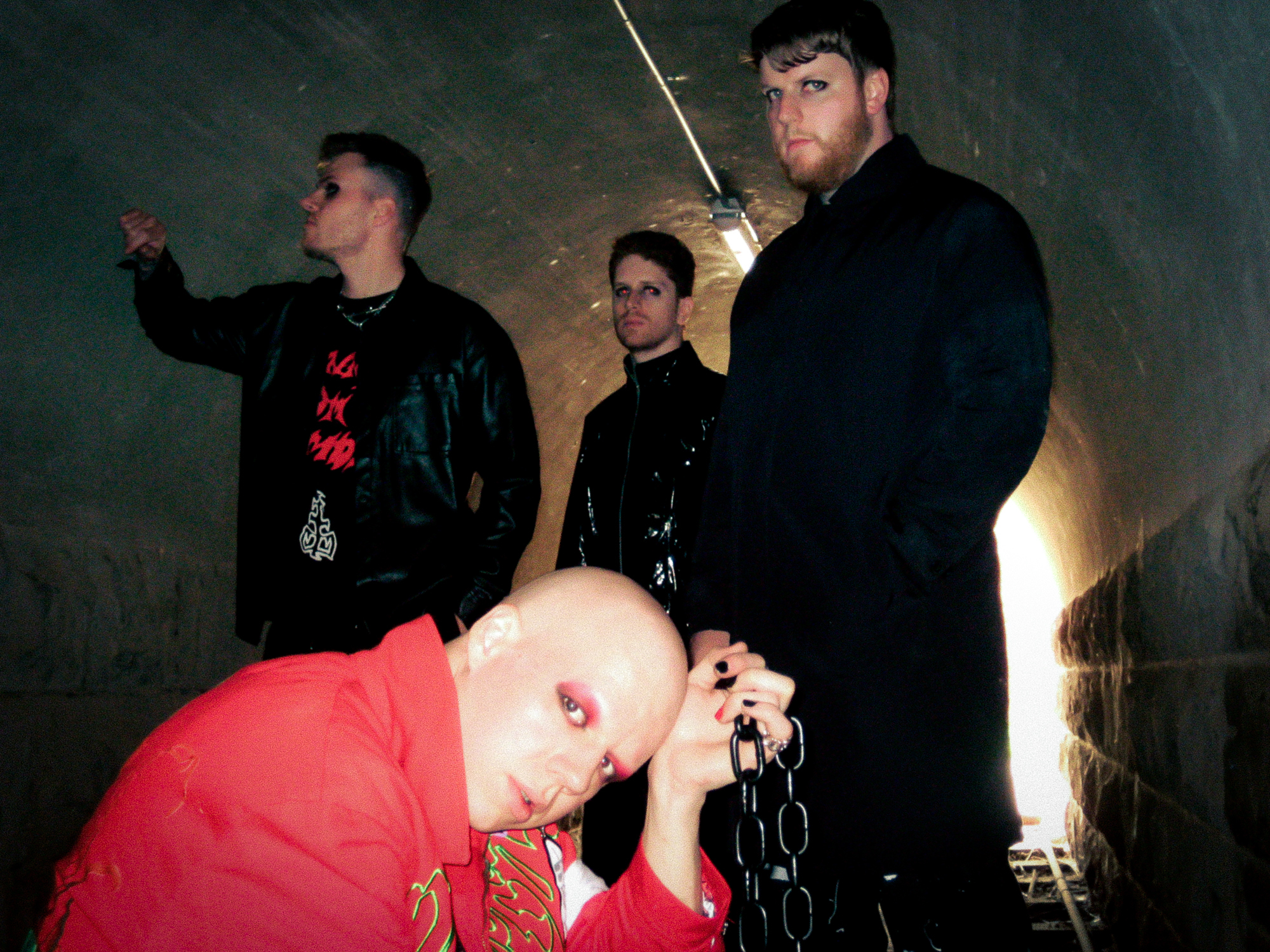 Void Of Vision have released a video for their new single HELL HELL HELL.

“HELL HELL HELL is a brand new world of Void Of Vision that has definitely been hinted at or given a nod in previous work,” explains vocalist Jack Bergin, “But this is where we truly get to showcase our own raw and explicit take on it. It’s been so insanely fulfilling to create, feeling so foreign yet strangely just as much at home within our discography alongside all our other works“.


Void Of Vision will be heading out on tour supporting Holding Absence in early 2023. See them live at one of the following dates: 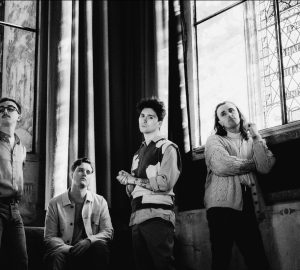