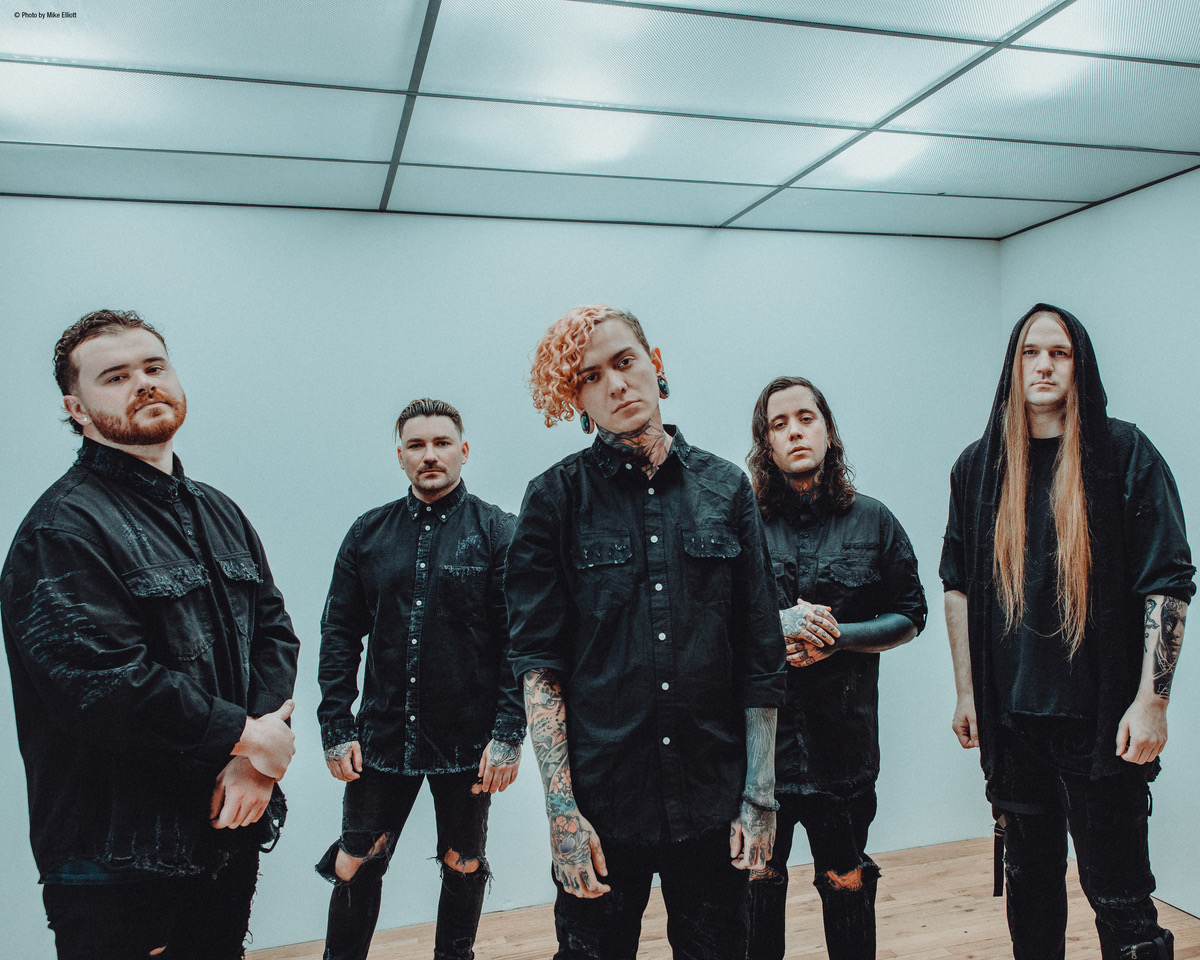 “Finally, the trilogy ends with the last song, “In a Sea of Fire”, which focuses with not just acceptance but also anger. Anger at not just himself, but the world around him. The song ends with the main character choosing to wake up by igniting the world. As the fires grow, he is absolved in a sea of fire so that he too may finally disappear,” explains the band.

The video was directed by David Brodsky, check it out below!


Pain Remains is out now via Century Media Records, available to stream/download HERE.