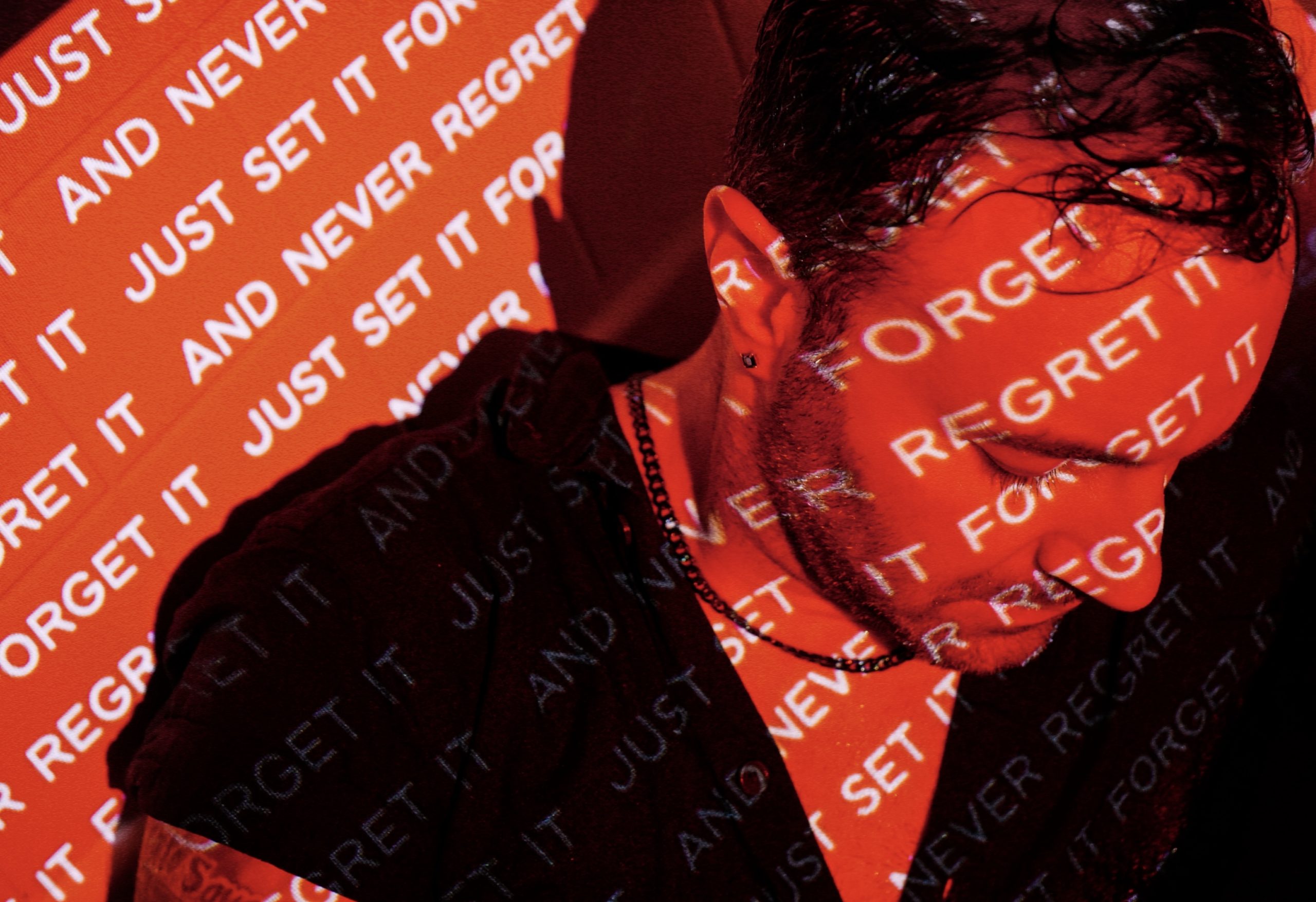 Fixt English have released a video for their debut single Lost It, taken from their forthcoming debut EP Erase Theory.

“‘Lost It’ reflects on the dichotomy of two subcultures,” explains Jeff Sahyoun (previous letlive. guitarist). “It’s about learning how to find peace and balance when feelings of entrapment to a socially dominant lifestyle take precedence over an individual’s true passion and identity. The mental game of seeking unneeded validation from a world of rejection and abandonment that somebody was once a part of. It’s about learning how to start over in a new culture that feels foreign, while still trying to navigate a past life that truly defined who you were.”

Speaking about his solo project, Sahyoun adds, “You get so nervous, because it’s been so long since I’ve been onstage or released music. Maybe people are expecting a hardcore record? I don’t know if what I’ve made will be accepted, but I’m excited to find out. I’m excited to see where this ends up.”

Check out the video directed by Nick Scholey below!


Like what you hear? You can stream/download Lost It HERE. Erase Theory is set for release on 2nd February 2023. 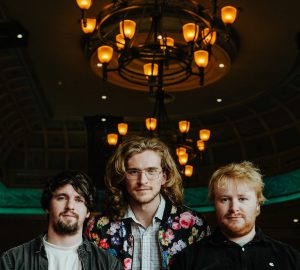