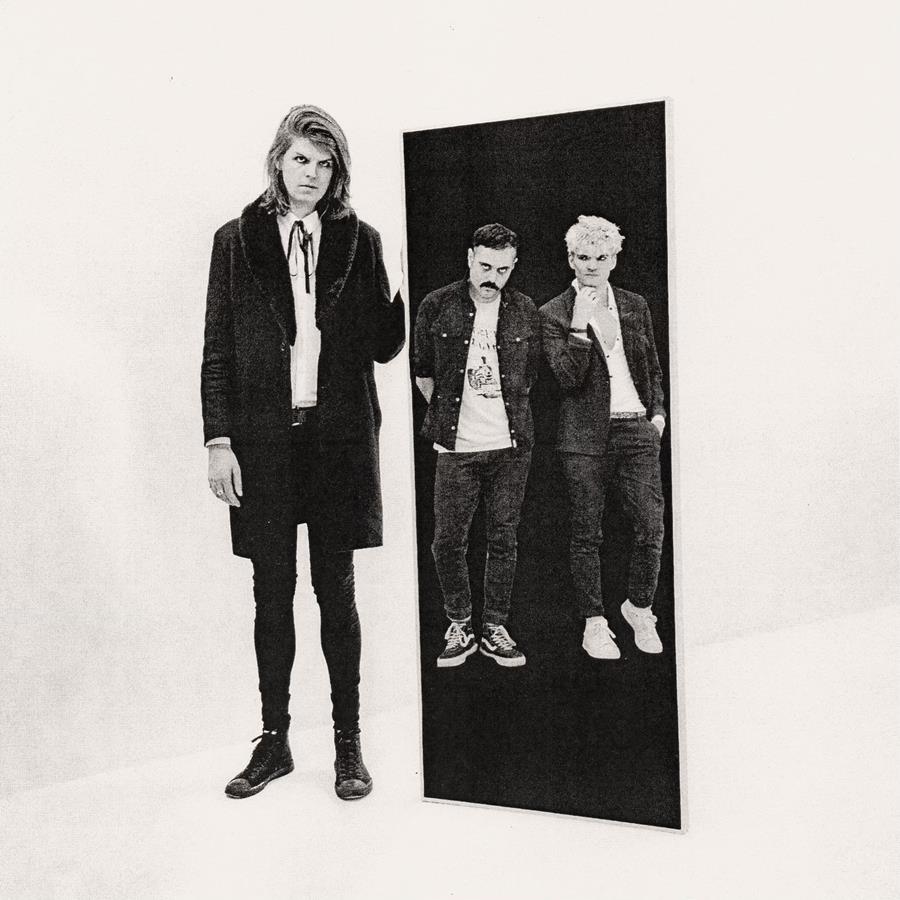 Tigercub have released their brand new single The Perfume of Decay, out now via Loosegroove Records – the label co-founded by Pearl Jam guitarist Stone Gossard.

“They say comparison is the thief of joy,” says frontman Jamie Hall. “And nowhere is this more acutely felt than on the internet; the public ledger where I must amend my social CV daily, to portray my life to others in the most rose tinted and ineffable way possible. The reality couldn’t be further from the truth of course, beneath this façade I am crumbling, cascading into despair and at odds with my emotions. The Perfume of Decay is my expression of this feeling, an argument between affectation and naturalness. It marks the beginning of a new era for us – this is Tigercub at its heaviest, its most accomplished, and most unapologetic.”

“Jamie Hall is not only an incredible songwriter, singer, and fucking wicked guitarist, but he also has a deep understanding of art and music history, says Gossard. “This guy dabbles in it all — visual arts, digital media, world history. This band is generational, and Jamie’s a natural star. Loosegroove couldn’t be happier working with Tigercub.”

Like what you hear? You can stream or purchase The Perfume of Decay HERE.

Tigercub will support Highly Suspect in the US later this month, followed by a UK/European tour supporting Clutch – head HERE for more information.