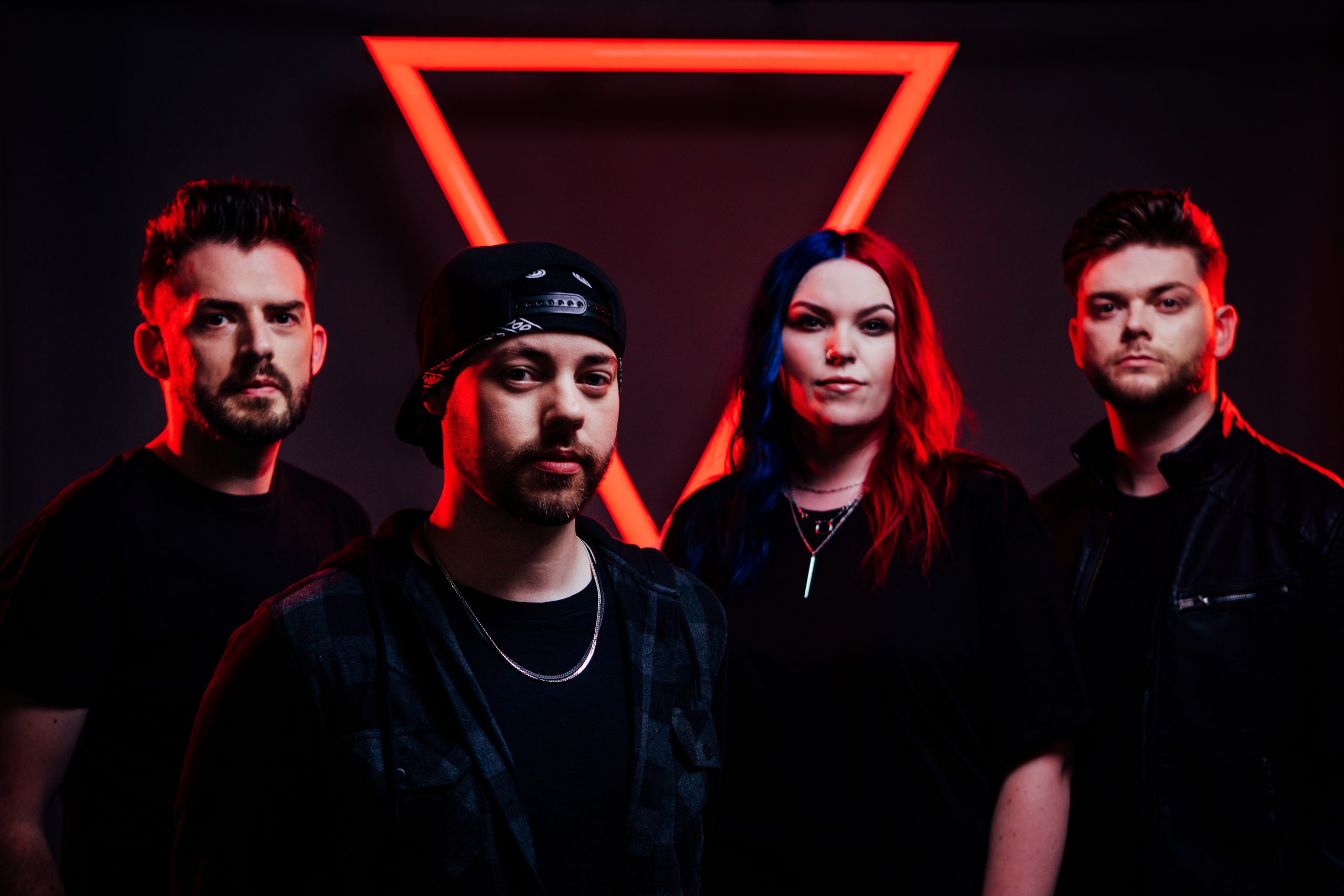 Stone Broken have announced their Come Closer headline tour, an intimate run of dates set to take place in February 2023.

“We are really thrilled to tour the UK again in February ’23, and look forward to performing in a lot of those towns we didn’t get to play on our last Revelation tour,” says frontman Rich Moss. “We were constantly beset by problems following COVID, and during our last April run I ended up getting ill so we had to reschedule some shows! It was all a bit piecemeal so hopefully this new 13-date tour will give us an uninterrupted run to bring our new music to fans. We will be planning something a little different on these shows, so this will definitely be a great chance for fans to experience a new aspect and delivery from Stone Broken.”

See Stone Broken live at one of the following dates: