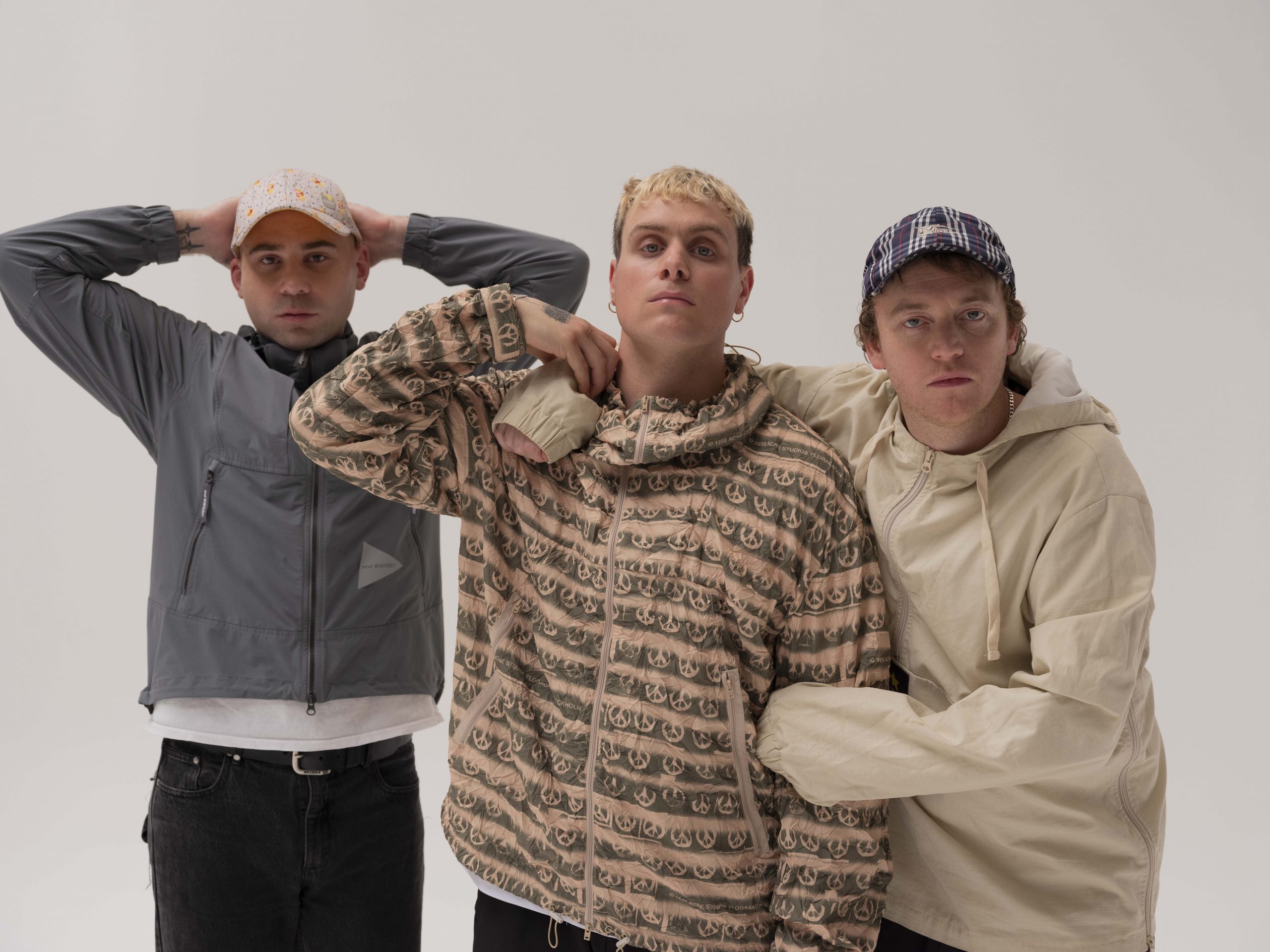 DMA’S have announced their new album HOW MANY DREAMS? is set for release on 31st March 2023 via I OH YOU.

Alongside the album announcement, a video has been released for their new single Everybody’s Saying Thursday’s The Weekend.

“Everybody’s Saying Thursday’s The Weekend; we’ve all thought it, we’ve all felt it. This song is about letting go of the things that weigh us down and embracing the future with a sense of optimism. Stepping in the ‘Right light in the dark times’,” says guitarist Johnny Took.


Like what you hear? You can stream Everybody’s Saying Thursday’s The Weekend HERE.

DMA’S have also announced a new run of headline shows taking place next year, see them live at the following dates:

Those who pre-order HOW MANY DREAMS? before 6pm on 24th October will gain access to a tour pre-sale which begins at 10am on 27th October, pre-order the album HERE. 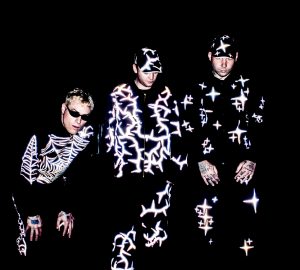 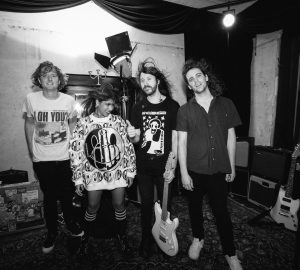