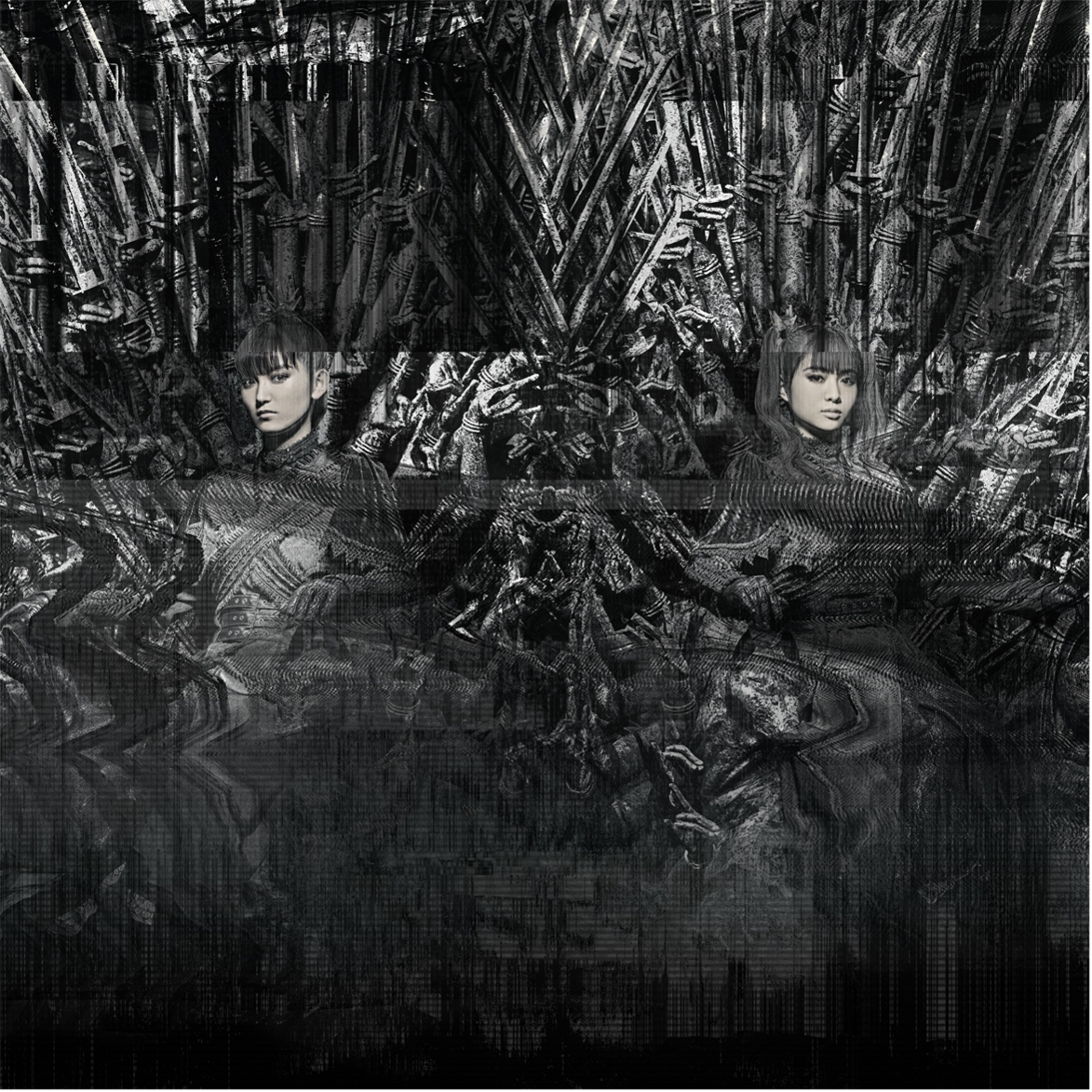 BABYMETAL have announced their first concept album, THE OTHER ONE, due for release on 24th March 2023.

The concept album reveals the other side of the BABYMETAL story that, until now, remains untold. A total of ten songs have been discovered within THE OTHER ONE restoration project, with each song representing a unique theme based on ten separate parallel worlds that they have discovered.

BABYMETAL have also confirmed they will release five singles in advance of the album, in October, November, January, February and March.

THE OTHER ONE is available to pre-order in various formats HERE.

The band have also announced a two-day performance, BABYMETAL RETURNS – THE OTHER ONE, set to take place on 28th-29th January 2023 at Makuhari Messe International Exhibition Hall in Tokyo.