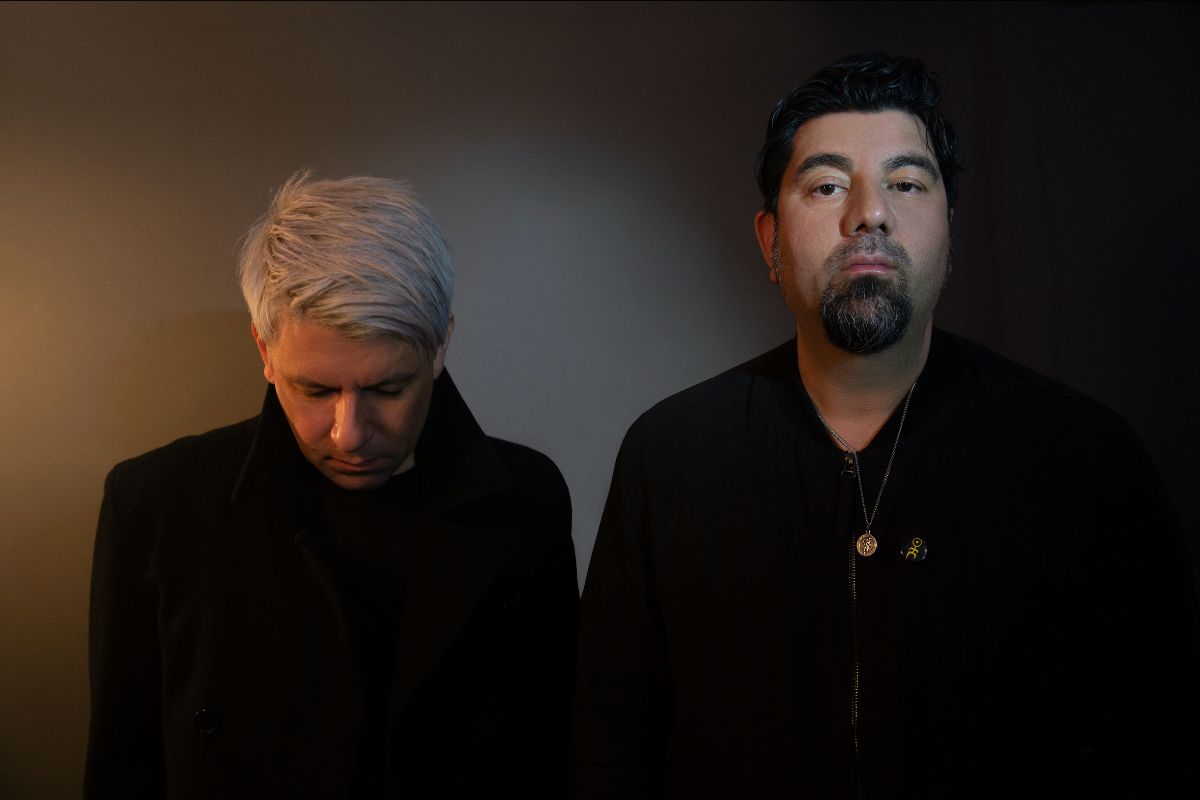 ††† (Crosses) – The duo made up of Deftones‘ Chino Moreno and producer/multi-instrumentalist Shaun Lopez – have announced their forthcoming EP PERMANENT.RADIANT. Set for release on 9th December, the first single Vivien was also released along with an official music video in line with the announcement of the EP.

Watch the video for Vivien below!

The announcement and new track arrive a little over six months after the group’s dual singles Initiation and Protection. ††† (Crosses) have also released a new merch capsule as well as a CD pre-order available HERE!