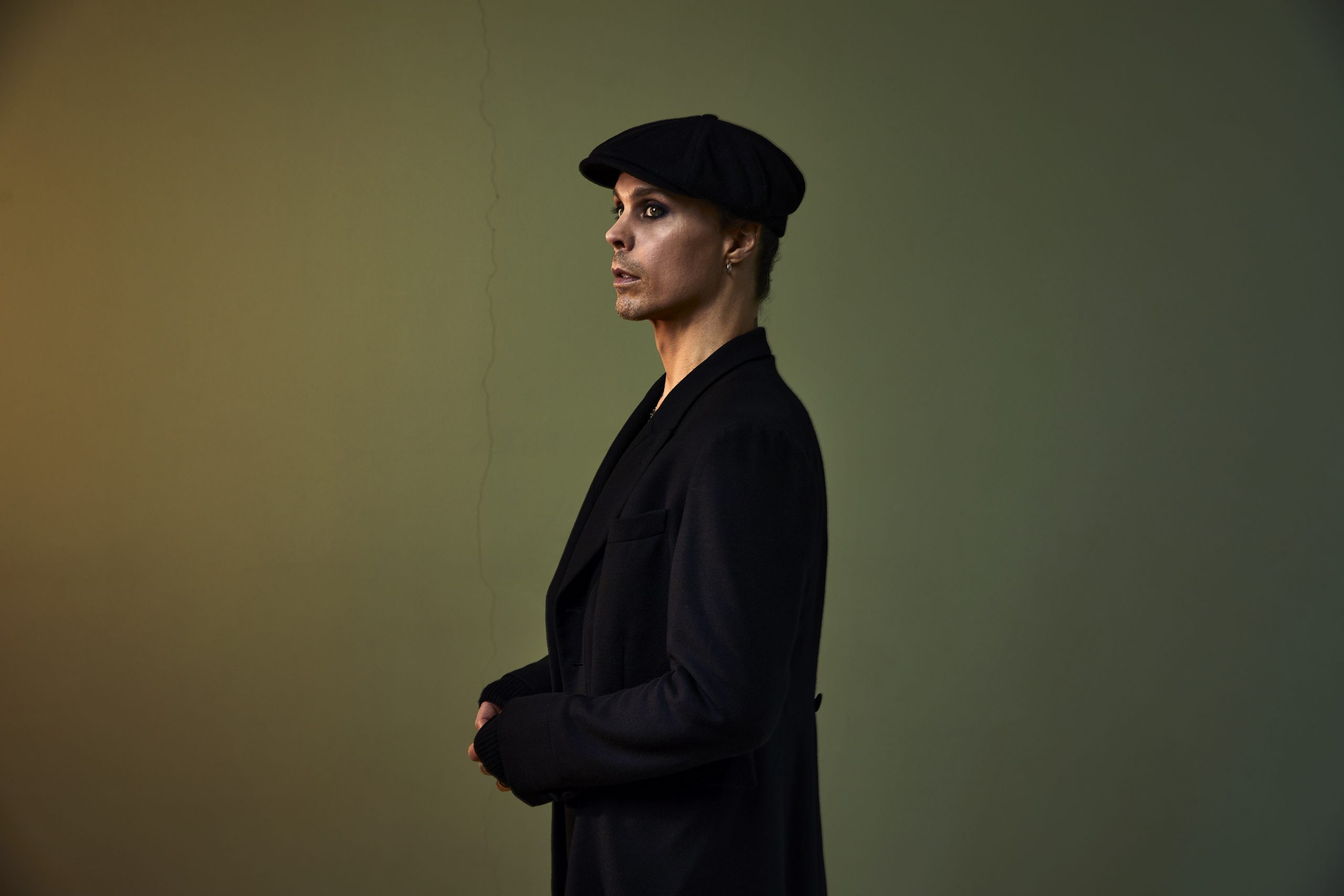 Ville Valo (VV) has released a video for his new single Echolocate Your Love, the second taste of his upcoming debut solo album Neon Noir. The album is due for release in early 2023.

“It’s a sonic step-by-step guide on how to survive, and perhaps even enjoy, the realm of VV with its abundance of things that go bump in the night,” he explains. “It’s a teary mascara marathon between Robert Smith and Ozzy, with a dash of hope.”

Like what you hear? You can stream or purchase Echolocate Your Love HERE.

VV will embark on a headline tour across Europe, the UK and North America next year – head to his website HERE for full dates and tickets.

MUSIC NEWS: Oceans Announce EP Details & Release Video For New Single ‘If There Is A God She Has Abandoned Us’ 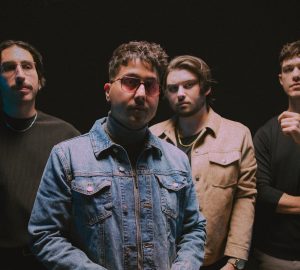