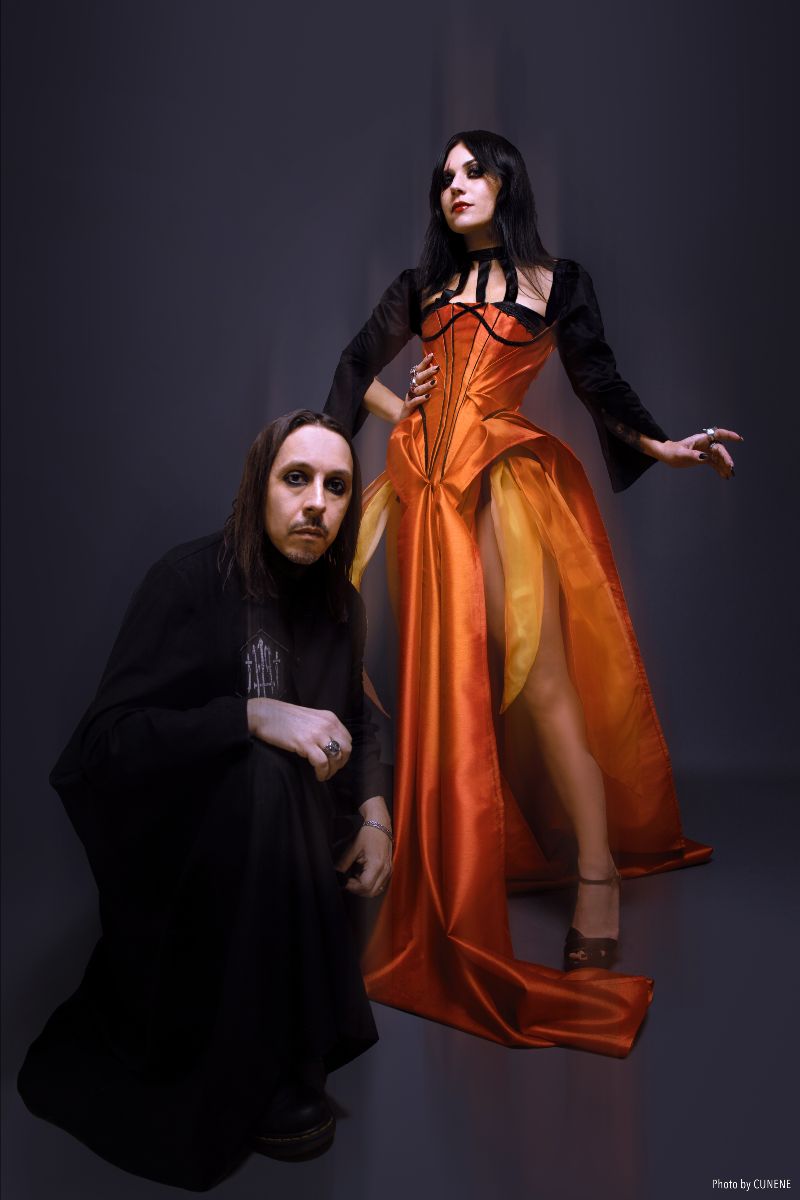 Lacuna Coil have released a video for their new single Swamped XX. The track features on the deconstructed and remade re-recording of the band’s third album Comalies, originally released in 2002.

Comalies XX is due for release on 14th October 2022 via Century Media Records, available to pre-order HERE.