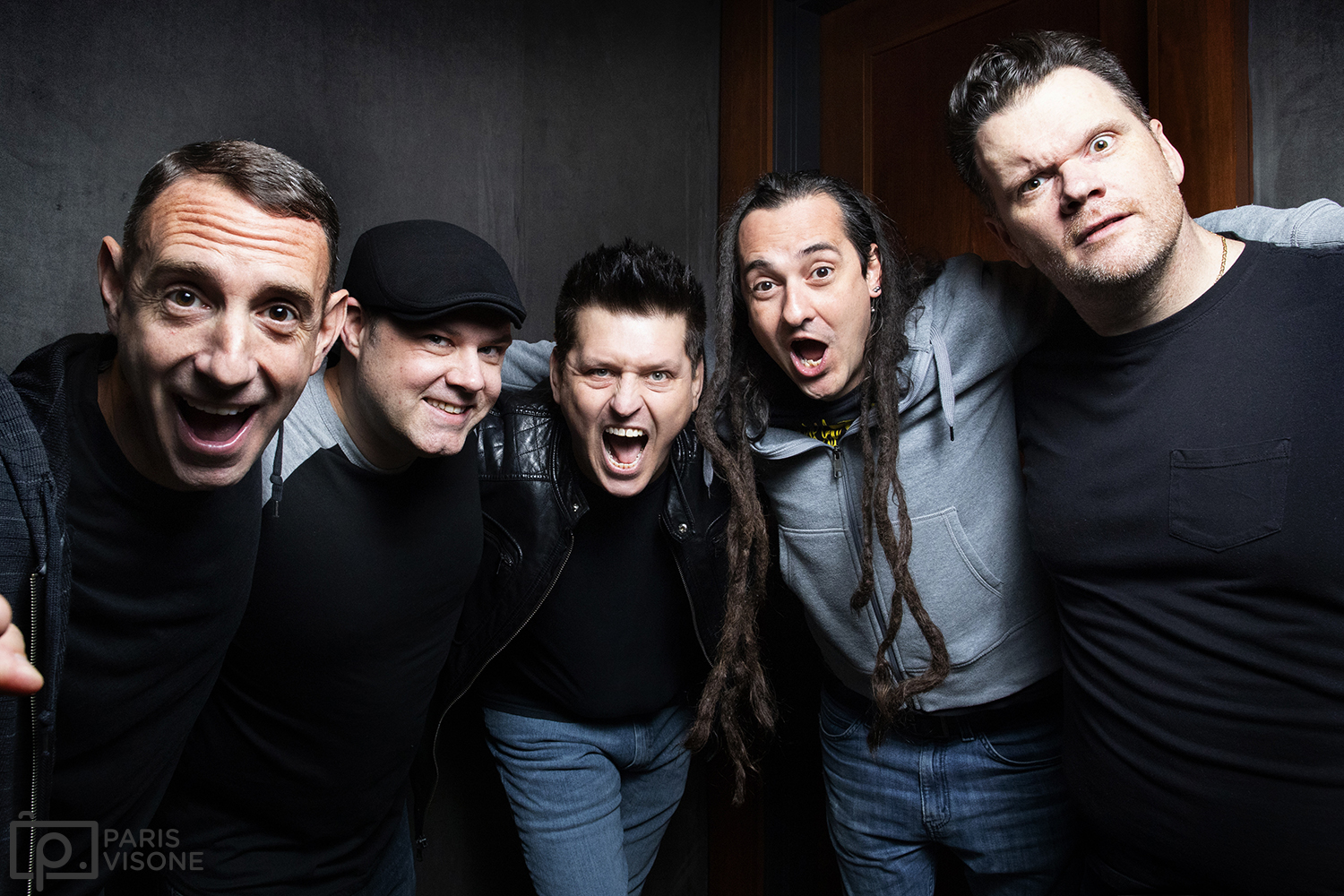 Less Than Jake have announced they are releasing a deluxe version of their album Silver Linings on 21t October 2022. The new version of the album will include two full-band tracks along with acoustic versions of four album tracks.

“People have always responded favourably when Chris and Roger do acoustic versions of our songs, so we thought including a few tracks. We broke everything down to the rawest elements of the parts, trying to harness their emotive power. There are also a couple of great jams that didn’t make it on the original release, so go give it a spin!,” says trombonist Buddy Schaub.

Alongside the release, they have also shared a video for So Much Less. “‘So Much Less’ didn’t get pushed as a single, but our fans have definitely been bringing it up a lot over the past 2 years as a stand-out. So we thought it was time to bring it into the spotlight. We shot some footage all throughout the summer tour and it definitely captures the feeling of being on the road,” Schaub adds.


To give fans a taste of the new album, the band are streaming single The High Cost of Low Living (Acoustic), you can listen to the new version of the track below!

Less Than Jake will be performing at Slam Dunk Festival in May 2023.